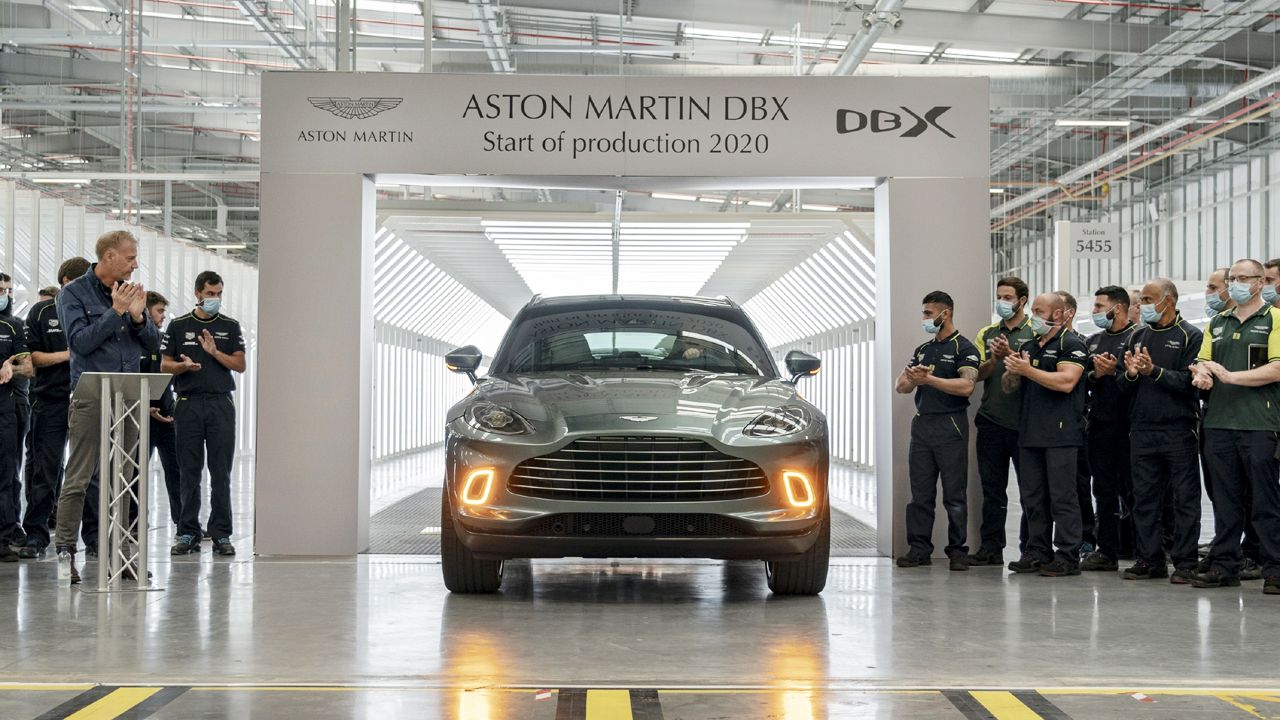 Deliveries of Aston Martin's first-ever SUV are set to commence towards the end of the month.

It's been a bumpy ride for Aston Martin lately, to say the least. The British marque reported heavy losses during the first quarter of this year due to the COVID-19 pandemic, got a fresh lease of life thanks to the investment led by Lance Stroll & his consortium, and also underwent significant management changes that saw the departure of Dr Andy Palmer from his position as the President and CEO of the Aston Martin Lagonda (AML) Group. 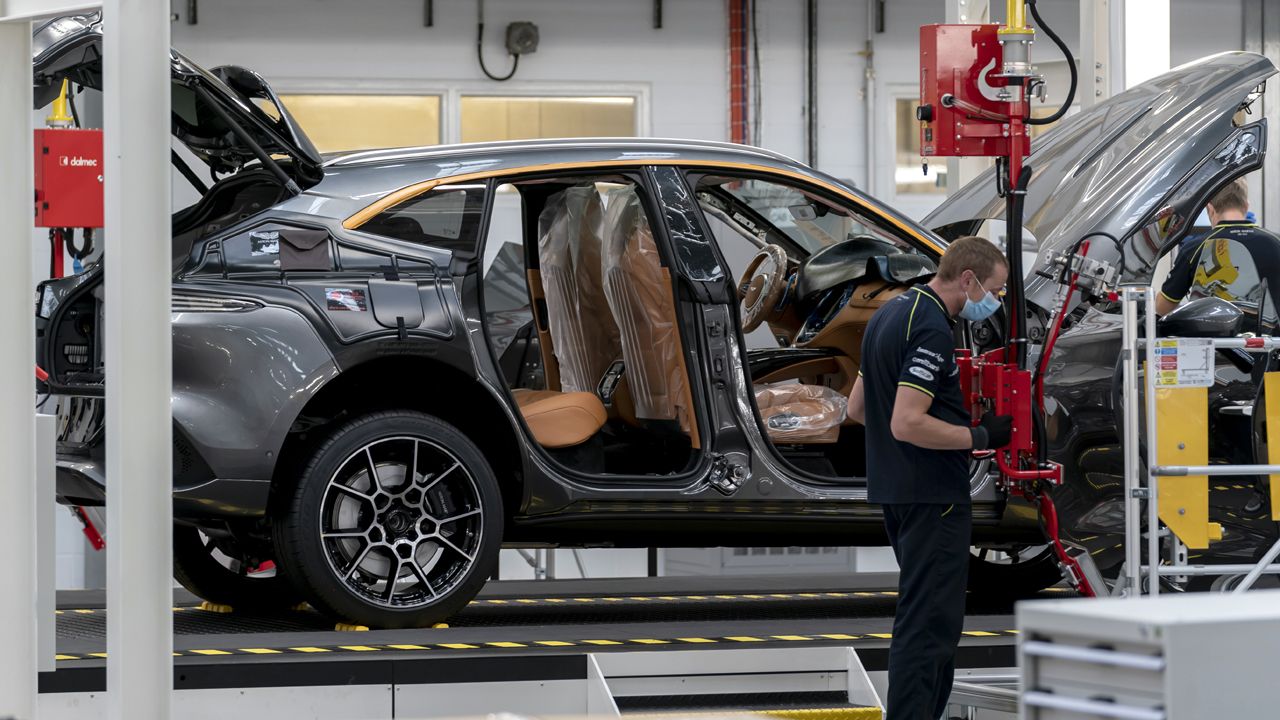 However, getting past these challenges, Aston Martin has reached an important milestone as its debut SUV – the DBX – has finally rolled off the production line at the marque's St Athan facility in Wales (UK). As described by Aston Martin's Interim Chief Operating Officer, Keith Stanton, 'It is a real privilege to be here today to witness the completion of the first production Aston Martin DBX...it is an honour to see the first DBX come off the line and my only regret is that everyone who works for this incredible brand can’t be here to witness it.' 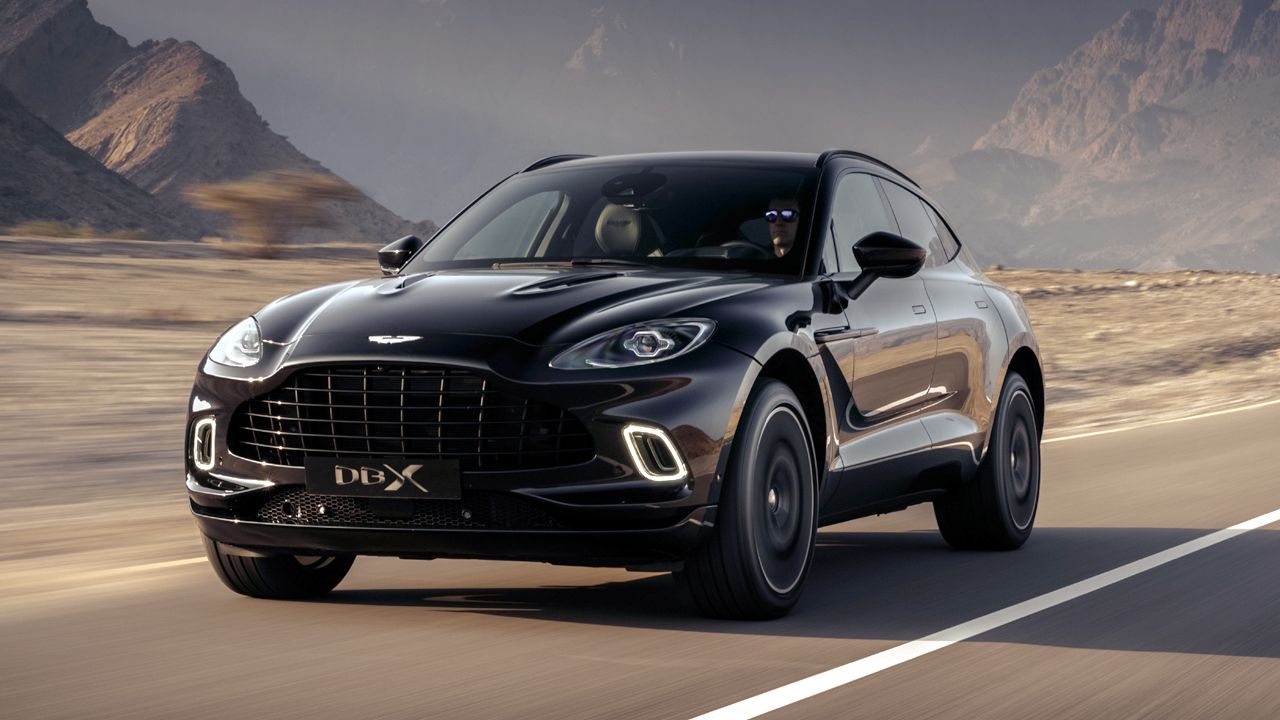 The Aston Martin DBX was conceptualised way back in 2015 when its virtual development had begun. In 2018, we got our first look at the pre-production prototype and finally, in November 2019, the car made its global debut. The result? A 291km/h all-wheel-drive behemoth powered by the same AMG-sourced 4.0-litre twin-turbo V8 as its stablemates. In the DBX, the V8 develops a neck-snapping 542bhp & 700Nm of torque. 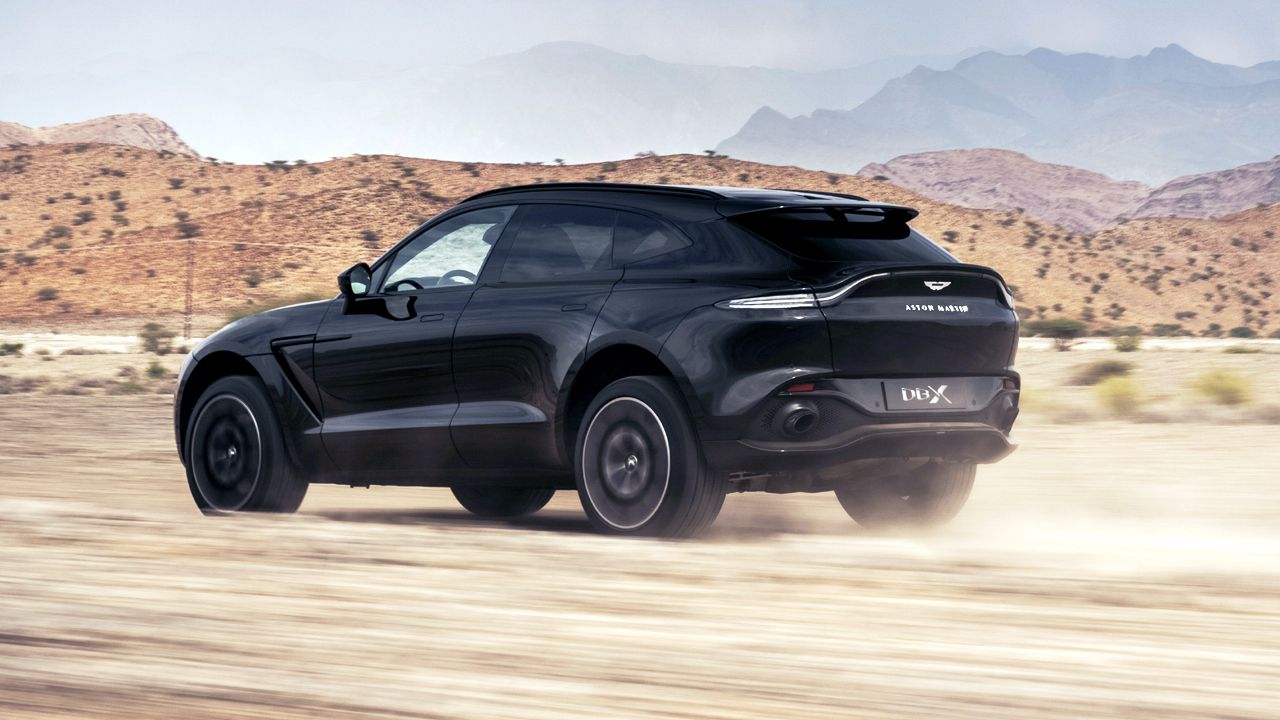 A strategically important model for Aston Martin, around 80% production of the DBX is meant for export and overseas sales. Global deliveries are expected to begin by the end of the month.