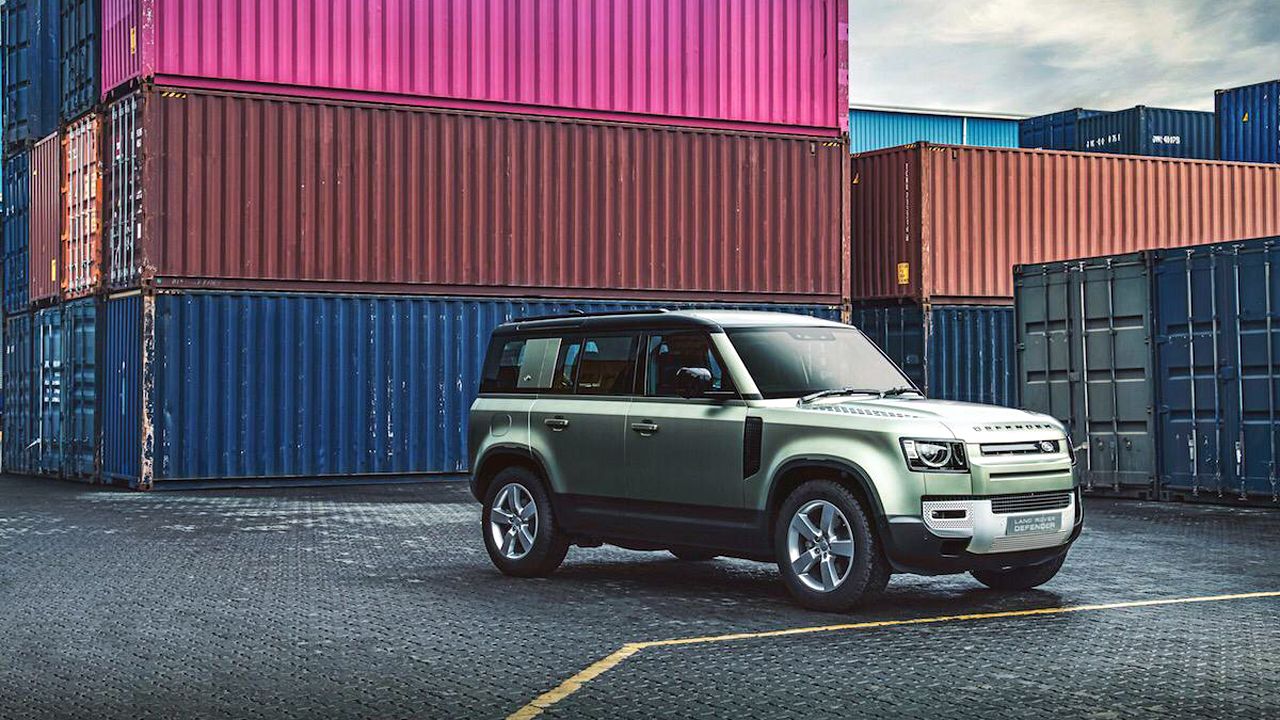 Land Rover had already announced the pricing of the Defender earlier in February and it is priced starting Rs 69.99 lakh. Deliveries of the Defender 110 will commence on 15th October, Defender 90 will follow soon

With a little over a week to go for the start of deliveries of the new Land Rover Defender, the first batch of vehicles have arrived at Jawaharlal Nehru Port Trust (JNPT). Land Rover launched the Defender in India in February with prices starting at Rs 69.99 lakh. Land Rover also started bookings of the new Defender at the time. The new Defender is on sale in two trims – the three-door and the 5-door with the 90 and 110 suffixes respectively. Both versions are available in S, SE, HSE and First Edition variants.

Land Rover is all set to commence deliveries of the Defender 110 on 15th October. The British marquee has had some hiccups in the production of the Defender 90 due to the coronavirus pandemic, causing a slight delay. But expect the Defender 90 to arrive on our shores some time in November-December.

Coming to the car itself, Land Rover first took the wraps off the new Defender in 2019. While in the international market Land Rover offers the Defender with multiple engine options, in India, it is only on offer with the Ingenium petrol motor. It churns 296 horses and 400Nm from a 2.0-litre four-cylinder mill. Land Rover claims that the Defender can get to 100km/h from standstill in 8 seconds flat.