First ever all electric Volvo to be manufactured in China 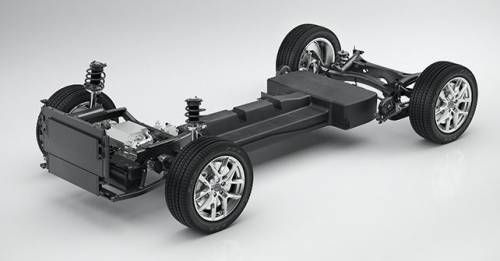 Volvo Cars has announced that their upcoming fully electric model will be manufactured in China.

Volvo’s first ever full electric car has been confirmed that it will be produced in china and is where it will be exported to global market from. In China, Volvo has three manufacturing facilities. The Daqing plant currently caters to the production of the XC90, V90 and S90. The Chengdu facility produces the 60 series while the Lugiao plant will produce the 40 series cars.

The upcoming Volvo EV will be based on Volvo’s Compact Modular Architecture (CMA) for smaller cars and will go on sale from 2019. Volvo is also developing a fully electric car which will be based on its Scalable Product Architecture (SPA). The Swedish manufacturer also plans to introduce plug-in hybrid versions of every model as well. 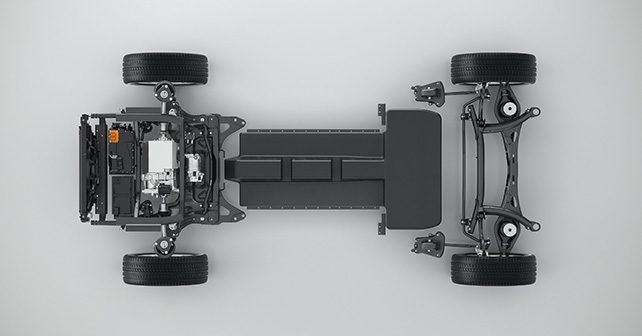 “Volvo Cars fully supports the Chinese government’s call for cleaner air as outlined in the latest five-year plan. It is fully in-line with our own core values of environmental care, quality and safety,” said Håkan Samuelsson, chief executive of Volvo Cars. “We believe that electrification is the answer to sustainable mobility.”