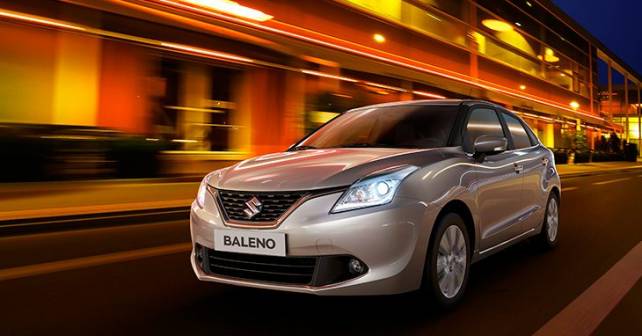 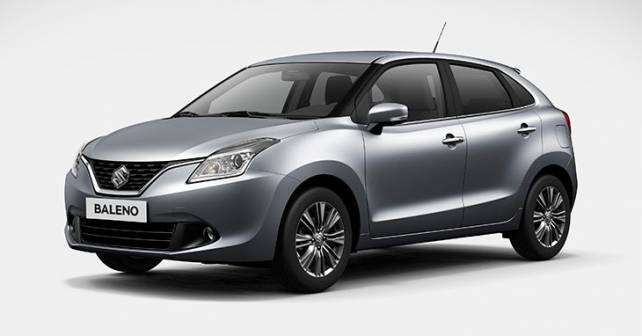 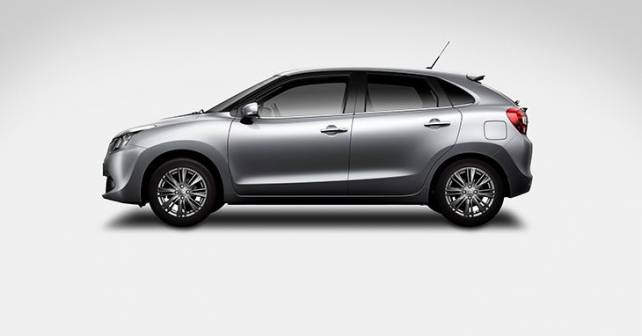 Suzuki has released first images of the Baleno hatchback ahead of its debut at the Frankfurt Motor Show next month.

The Baleno is based on a completely new platform which explains why it looks different from other cars from Suzuki’s stable. A honeycomb grille features prominently at the front, with sweeping headlamps adding to the appeal. No shots of the cabin were revealed by the Japanese manufacturer.

Under the hood, the Suzuki Baleno will come with a 1.0-litre turbo-petrol engine and SHVS hybrid system. Power output and mileage remained unknown at the time of the writing.

Expect full details of the Baleno to emerge on September 15 when the cars makes it official debut at the fabled Frankfurt Motor Show. It will go on sale in Europe in spring, with India set to follow soon. Maruti will likely use its Nexa line of premium dealerships to sell their new hatchback.

The Baleno will be placed above the Swift in Maruti Suzuki's Indian line-up and in the same price range as the Hyundai i20 and the Honda Jazz.