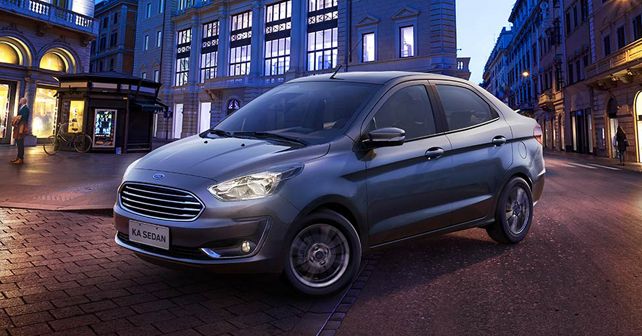 Refreshed Ford Aspire to come with a new petrol engine and touchscreen infotainment system, among other updates.

With the festive season around the corner, Ford has decided to bring the Aspire face-lift to the Indian market. The refreshed compact-sedan will go on sale in the country on October 4, 2018. Updates on the new Aspire include a new petrol engine, more features and equipment and a few cosmetic changes.

Design wise, you’ll notice the front-end of the sedan now comes with a generous dose of chrome – there’s a new grille, featuring shiny slats and a chrome surround. The headlamps have been slightly reprofiled and the bumper is also new. The side profile is unchanged, while at the back, there’s a new design bumper and that’s about it. The car that’s shown here is the Brazil-spec model – which is slightly longer than 4 metres – and it’s shod with 15-inch alloy wheels. We hope Ford offers the same size wheels here instead of the current car’s puny 14-inch wheels. 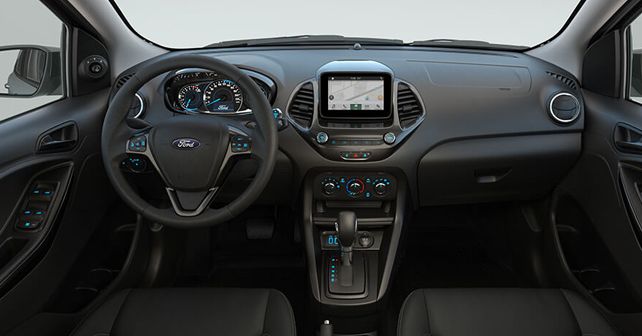 Inside, the cabin layout and design are going to be more or less the same as the current model. Expect the India-spec version to come with a piano-black/beige upholstery instead of the all-black theme shown here. The biggest highlight, however, is going to be the introduction of Sync 3 touchscreen infotainment system – similar to the one that’s offered on the Freestyle.

Changes under the hood will be more prominent. The petrol version of the sedan will now come with the new 1.2-litre three-cylinder Dragon series engine that produces 95bhp and 120Nm of torque, and it’ll come mated to a five-speed manual gearbox. This is the same drivetrain that’s offered on the Freestyle. The diesel version will be unchanged, featuring the same 1.5-litre, four-cylinder unit developing 99bhp and 215Nm of torque. This will also come mated to a five-speed manual transmission.

The four-cylinder, 1.5-litre petrol automatic (dual-clutch) variant of the existing model is going to be junked in favour of a new three-cylinder, 1.5-litre engine paired with a six-speed torque converter. The engine develops 121bhp and 150Nm of torque, and it’s already offered on the new EcoSport.

As we’ve witnessed in the past, Ford is expected to keep the pricing of the new Aspire competitive upon its launch in India. That said, the new Aspire will have its work cut out, as it’ll be competing against established rivals such as the Maruti Suzuki Dzire, Honda Amaze and Hyundai Xcent. 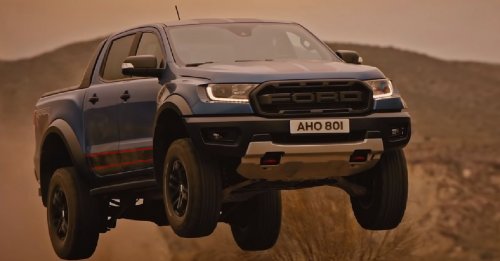 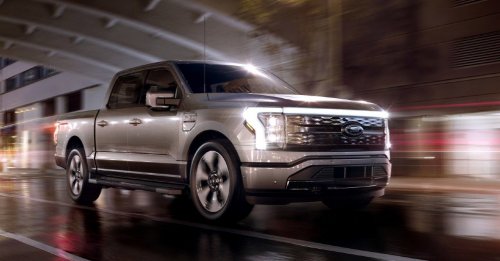 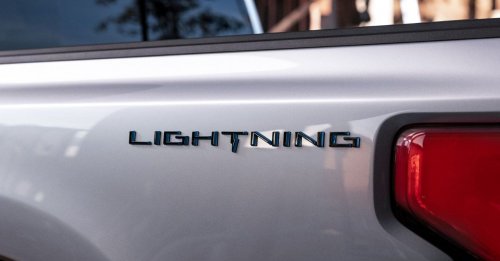 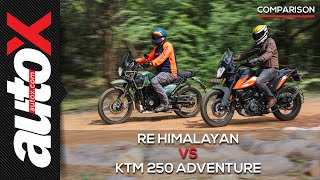