Ford Bronco SUV will return in 2020 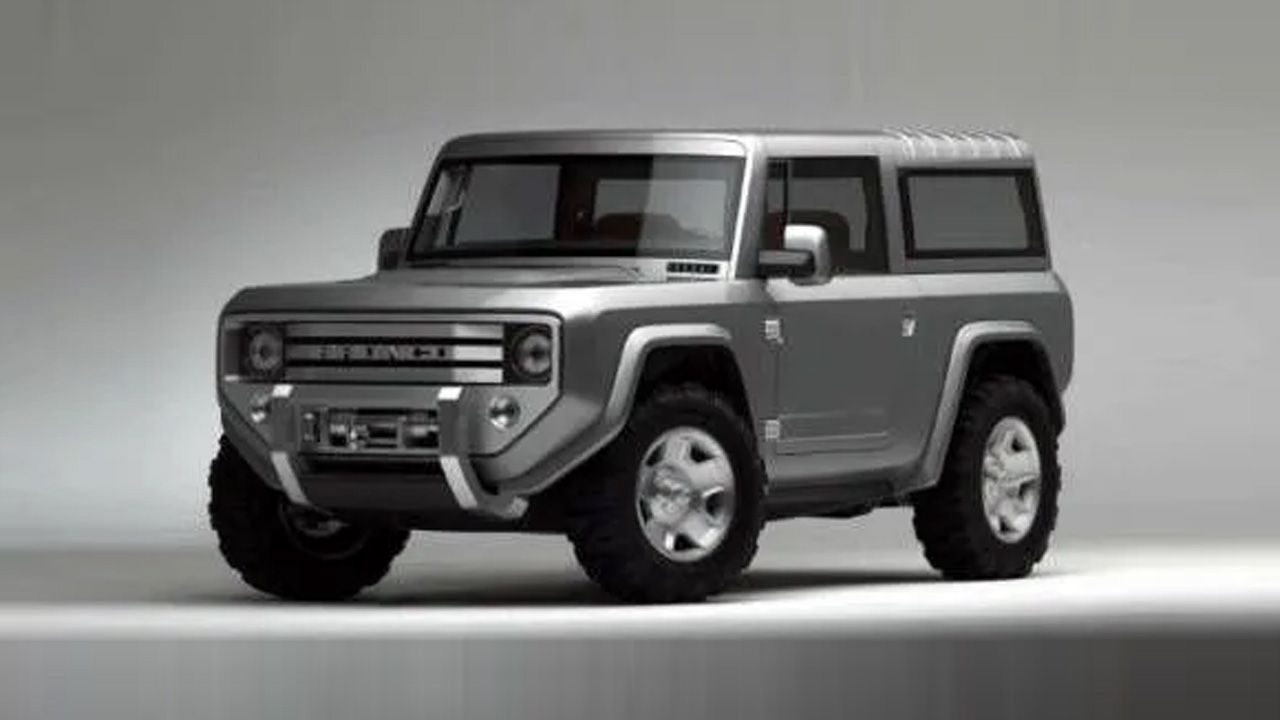 In an official announcement at the 2017 Detroit Motor Show today, Ford declared that they will bring back the popular Bronco SUV. The SUV is expected to go on sale in the international market in 2020. In fact, the Bronco isn’t the only name that Ford is reviving. The American car maker has the revival of the new Ranger mid-sized truck on the cards as well. The company also said that it will share the same platform as the next-generation Ranger pick-up that is expected to make its debut in 2019. Although it is a welcome declaration, it isn’t one that has taken enthusiasts by surprise especially since United Automotive Workers’ Chairman let it slip that the Bronco would be produced in Michigan.

The Ford Bronco was first introduced in 1966 and it stayed in production for 30 years. The only time that the Bronco moniker appeared in the news since then was when Ford showcased a new concept in 2004. Now, Ford isn’t just planning to being the Bronco back un America, but suggested that it might be a global model. Details of the upcoming Ford Bronco are still not out, but it is expected to be engineered in Australia while it is produced in Michigan, USA.