One might think that Ford’s recall of the EcoSport diesel might have had some effect on the bookings and post that the sales of the car. But that isn’t the case. Just 17 days after its launch, Ford has already received over 30,000 bookings for its all-new compact SUV.

Ford says that Indian consumers have recognized the compelling value proposition the all-new Ford EcoSport offers them. Joginder Singh, president and managing director, Ford India said, “We had high expectations of the Ford EcoSport and the unabated response post the launch has been truly gratifying.”

He also went on to say that the Ford India team was working closely with the suppliers at their Chennai facility to enhance output of the Ecosport, so as to reduce the waiting period and to meet the high demand. 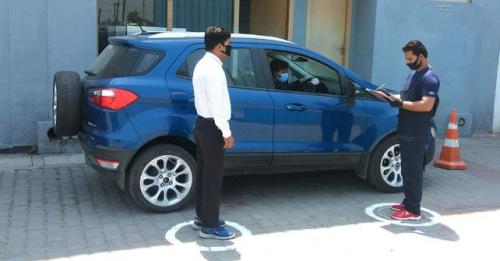 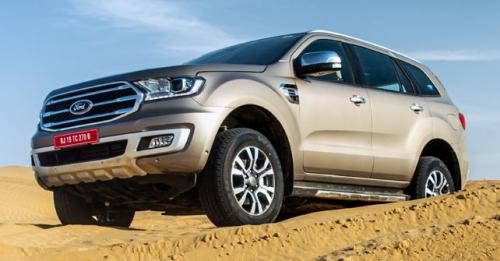 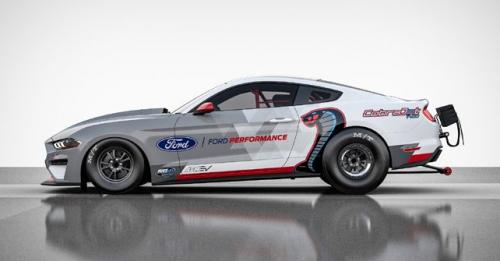