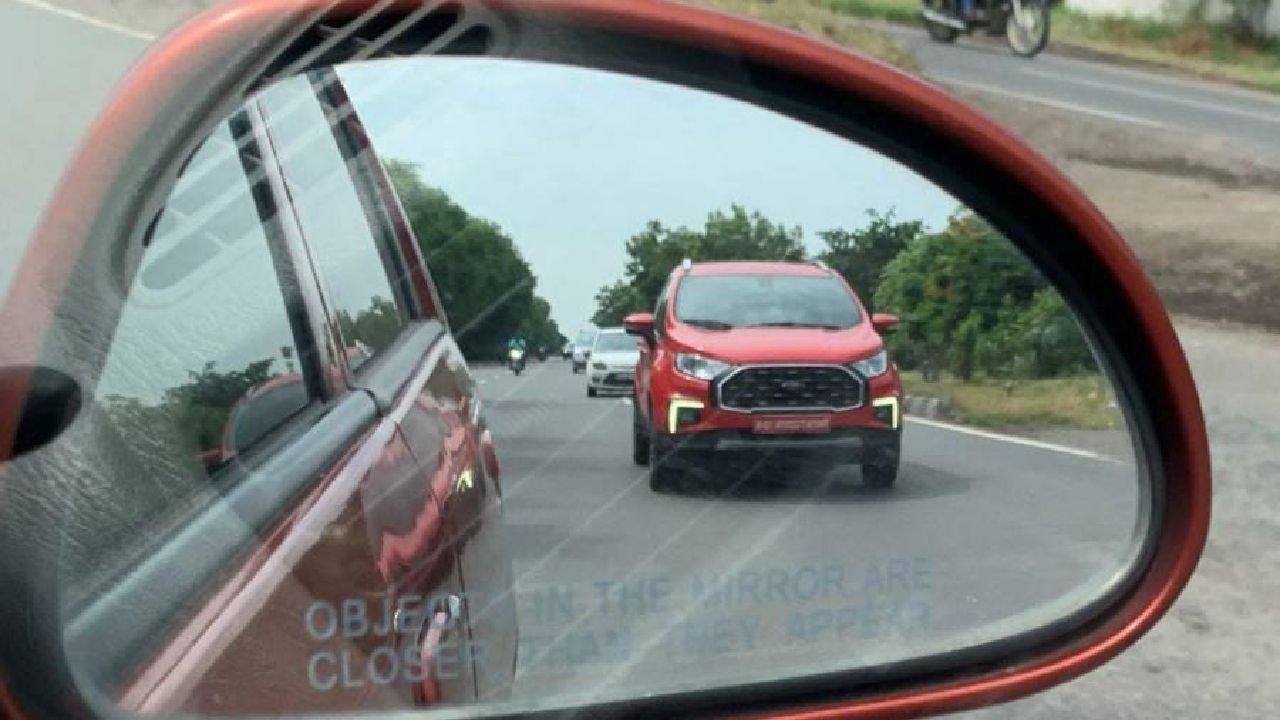 The Ford Ecosport is set to get yet another life cycle update. The changes are largely expected to be cosmetic, while most mechanicals and features are likely to remain the same as before.

Recently, Ford introduced the SE variant of the Ecosport in the Indian market, which sported a redesigned tail section. And now, the company is working on a facelift version of the Ecosport. The spy pictures of the updated model confirm that the new Ecosport has almost reached the production form.

The mid-life update includes a redesigned grille and a chunkier bumper at the front. The LED DRLs have been repositioned to the fog lamp surrounds. The exterior bits are largely the same, but the alloy wheels sport a new design. Also, Ford India will continue to offer a spare wheel with the facelift model, unlike the Ford Ecosport SE, which misses out on a spare wheel. The cabin is largely expected to be the same as the outgoing Ford Ecosport. 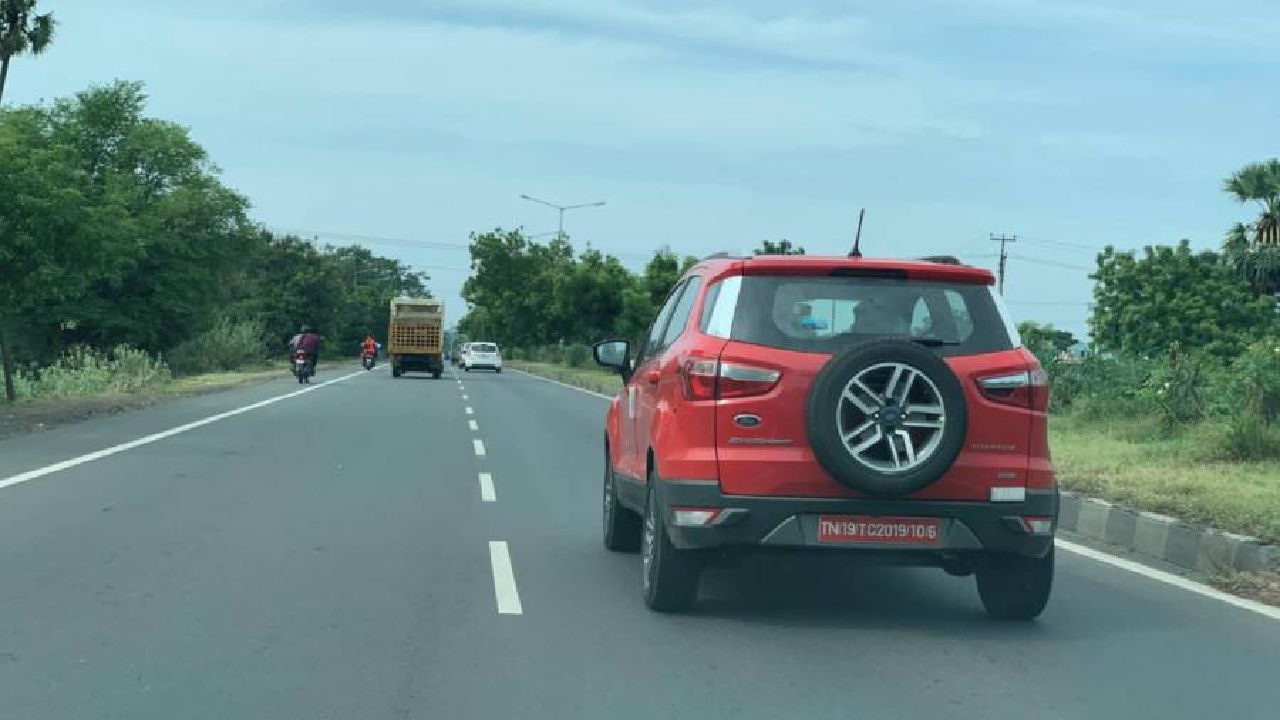 The mechanicals will be carried over as well, and the engine and transmission options will remain unchanged. Currently, the Ford Ecosport is offered with two engine options – a 1.5-litre three-cylinder petrol unit and a 1.5-litre four-cylinder diesel engine. Both engines will be paired with a five-speed manual gearbox as standard, but the petrol motor will also get an option of a six-speed torque converter automatic.

The pricing will see a nominal hike of Rs 10,000 (approximately) across variants. The price of the Ford Ecosport currently ranges between Rs 8.19 and 11.19 lakh (ex-showroom). The compact crossover SUV rivals the Tata Nexon, Mahindra XUV300, Hyundai Venue, Kia Sonet, and Mahindra Bolero Neo. The launch of the facelifted Ford Ecosport is expected to happen around the festive season. 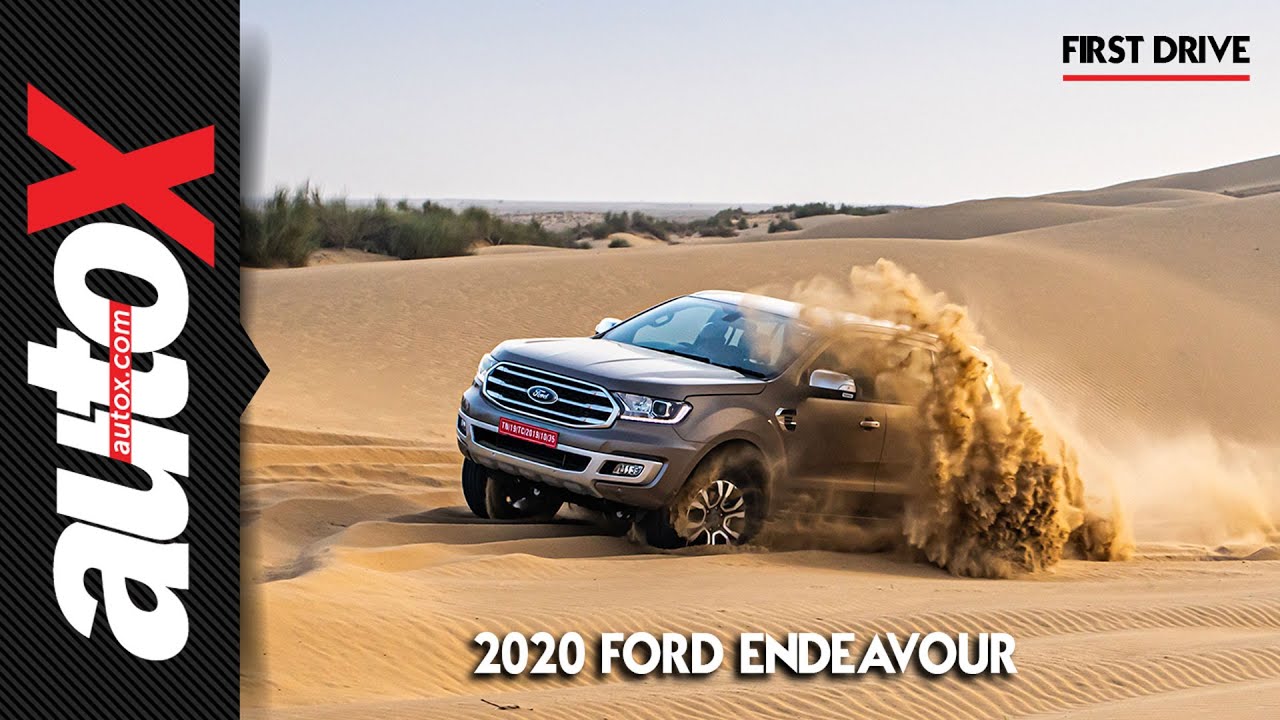