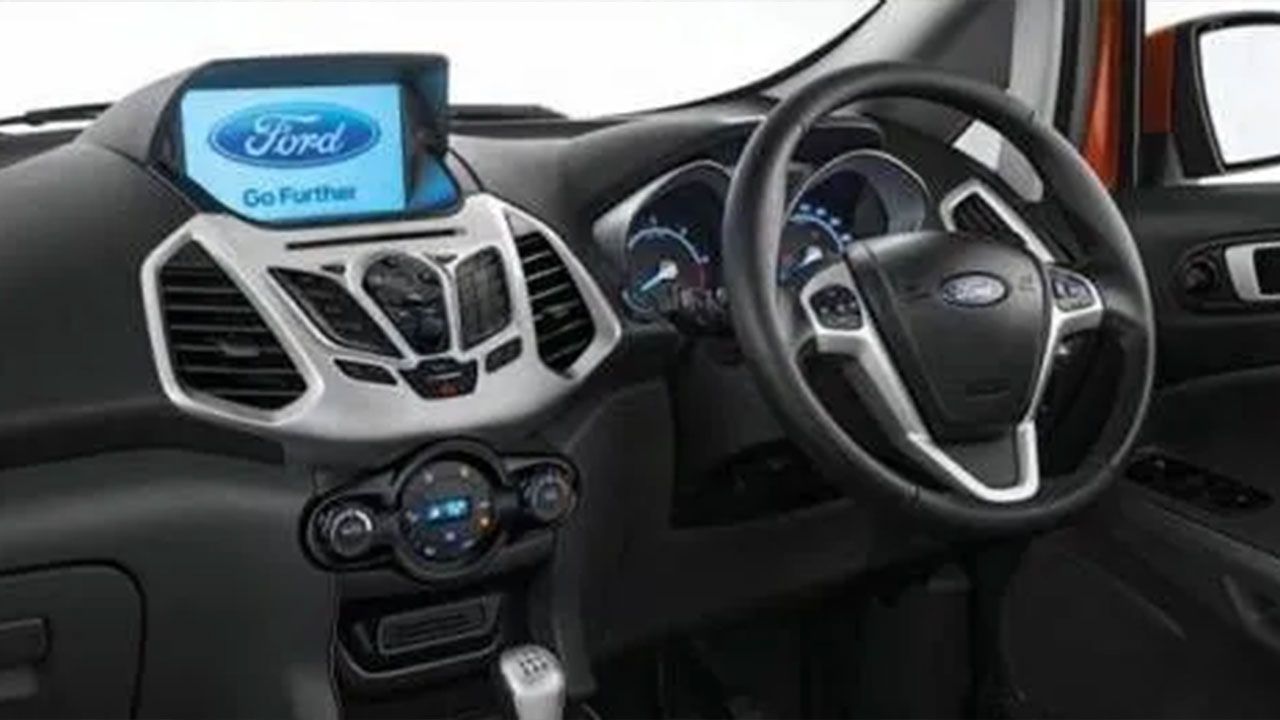 Standard top-end Titanium and Titanium variants of the Ford EcoSport are now offered with a touchscreen infotainment system that made its debut in the Platinum Edition model.

Ford has silently updated the Titanium and Titanium+ models of the EcoSport with a touchscreen infotainment system which was earlier introduced only in the special edition Platinum Edition model of the EcoSport that was launched in January of 2017. This 8.0-inch touchscreen unit comes with a full colour display that comes with DVD video playback. The system also comes with satellite navigation and doubles up as the display for the rear view camera. Despite the rear view camera display moving onto the infotainment screen, the Titanium+ variant continues to be offered with an electrochromic IRVM. 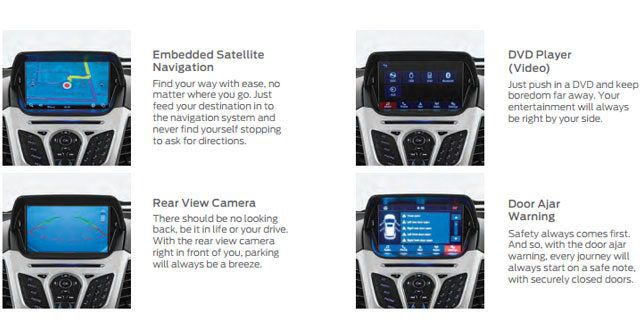 It is worth mentioning at this point that the Titanium version of the Ford EcoSport automatic does not get the new dashboard and infotainment system, as a result it continues to be offered with the old double-DIN stereo.

Ford is planning to launch a face-lifted version of the EcoSport later in the year during the festive season with cosmetic changes that will include a new front grille, new head lamps and reprofiled front and rear bumpers to give the original compact SUV a refreshed look considering that since its launch in 2013 the compact SUV space has seen a lot of new model launches with Maruti Suzuki’s Vitara Brezza currently being the hot favourite.