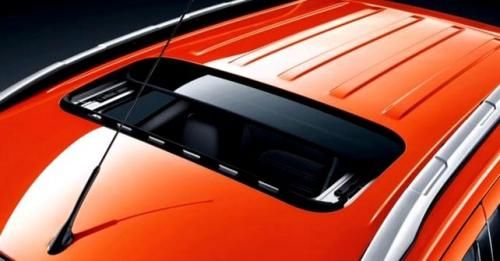 The EcoSport is expected to receive a new top-spec model very soon.

If media reports are to be believed, Ford is preparing to launch a new variant of the EcoSport, called the Titanium S, which will sit above the existing Titanium+ variant.

Another essential change that is being reported to come on the Titanium S variant is a 6-speed manual transmission, which will surely make the EcoSport a more relaxed highway cruiser and aid its fuel economy as well. For reference, the Tata Nexon features a standard 6-speed manual gearbox on all variants. 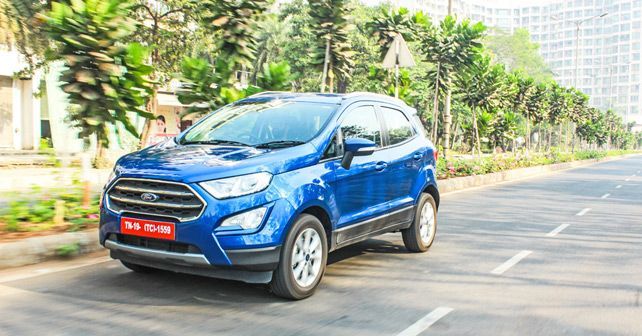 *Image of the EcoSport Titanium+ used for representative purpose

Since the launch of its first major facelift last year, Ford has been aggressively pushing the EcoSport in order to make it standout against the Nexon and Vitara Brezza. Very recently, Ford added more equipment to the existing variants of its compact SUV.

With the launch of the new Titanium S, Ford aims to lure those buyers who are looking for luxury grade features in a relatively compact car. However, with all these new features, expect the EcoSport Titanium S’ price to go up by at least Rs 30,000 - 40,000 over the Titanium+ variant.