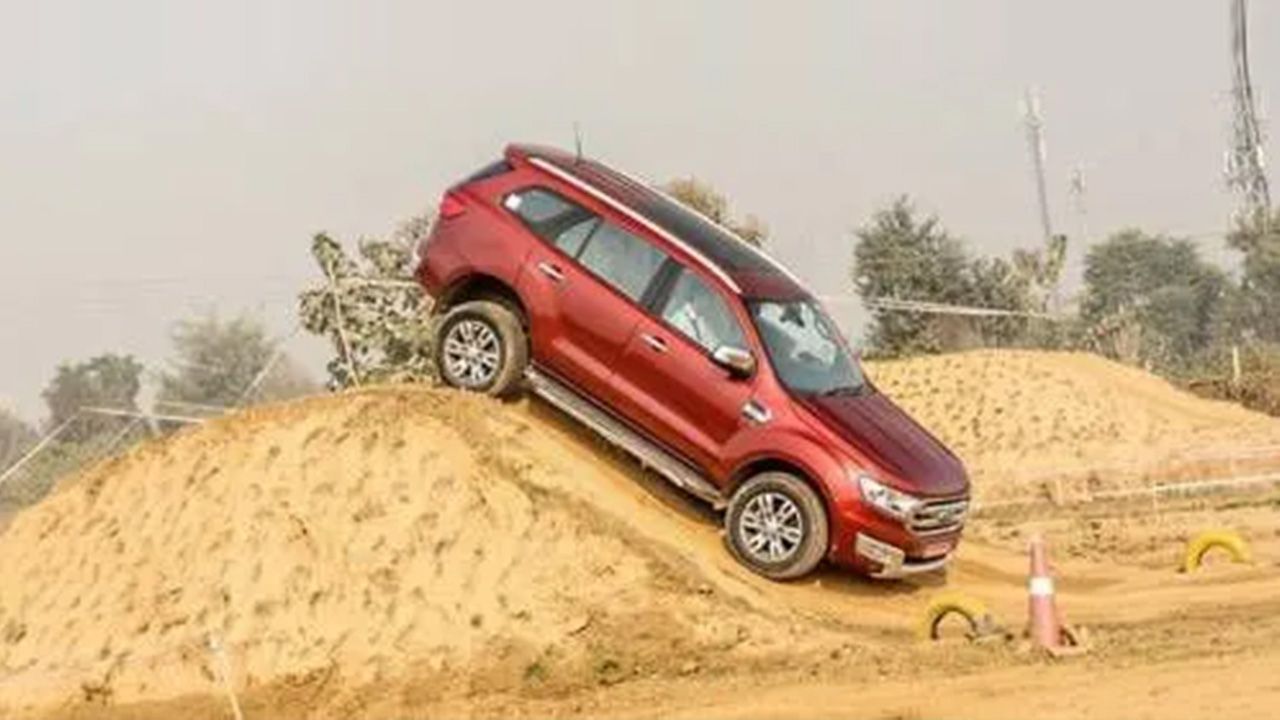 Another revision to the Ford Endeavour line-up in a short span of time.

The latest generation Ford Endeavour has always impressed autoX with its dynamic finesse. In fact, the brawny SUV ranked highly in our recent comparison test. The Endeavour has undergone numerous price and variant revisions since its launch in January 2016. However, what Ford has done now might be the biggest change to the Endeavour line-up.

These rapid price and variant amendments are been done so that the Endeavour remains competitive against the segment sales king – Toyota Fortuner. Last year, Ford had discontinued the 2.2-litre 4x2 Trend variant of the SUV. The Endeavour has constantly struggled to catch upto the Fortuner ever since the latest generation model of the latter was launched.

Even though the Ford is the second best-selling SUV in its segment after Fortuner, the sales difference between the two ranks is vast - Fortuner outsells Endeavour by almost 6:1 every month. All this is credited to Toyota’s bullet-proof image when it comes to reliability and durability – something that the blue oval cannot quite match. Also, over its time in the Indian market, the Fortuner brand has earned a solid reputation for itself for being tough and easy on the wallet. The depreciation values of Toyota are also lesser than of Ford.

Ford therefore, continues to jiggle around with various variant and pricing strategies as per the market demand.