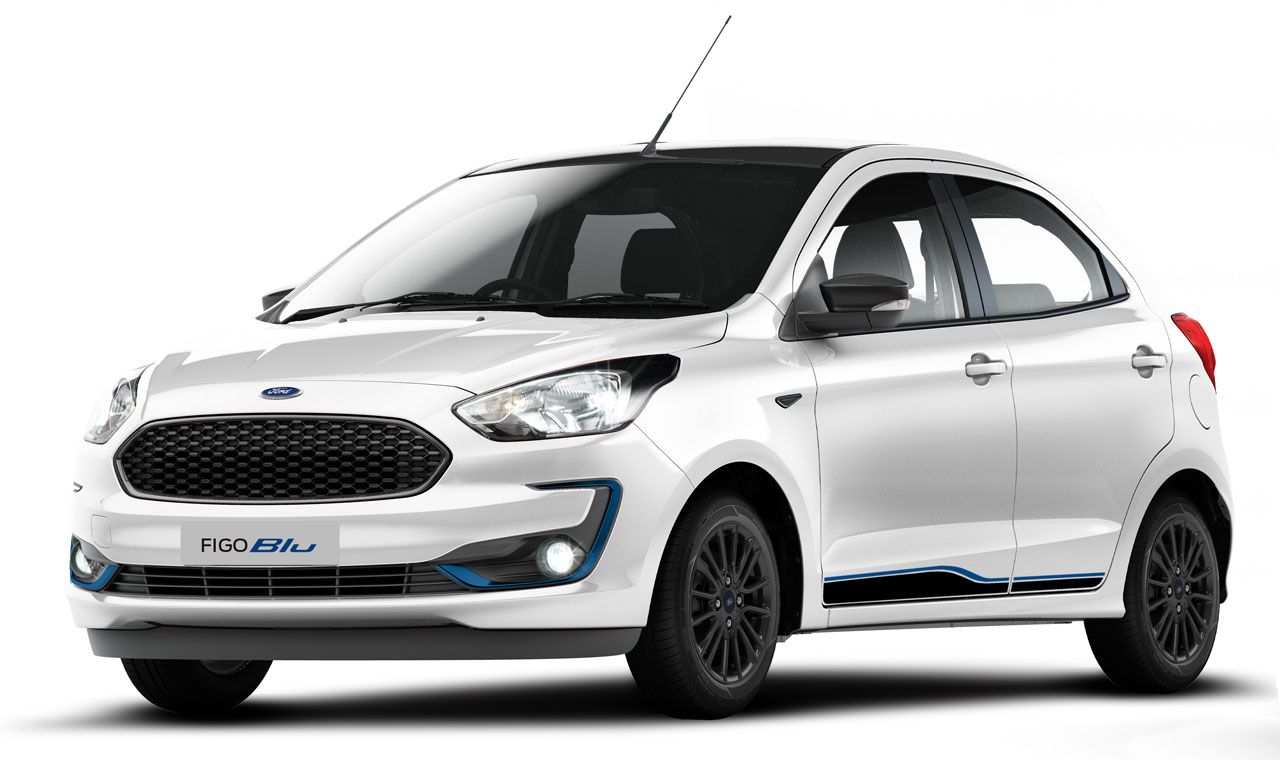 The powertrain combination for the Figo automatic is a new setup for Ford as the company's 1.2-litre petrol engine will be mated to the new six-speed torque converter automatic gearbox that made its debut in the EcoSport.

Considering the growing demand for automatic transmission equipped cars in the mass market segment, Ford India has been working on an automatic variant for its Figo hatchback. Within the same segment, all of the Figo’s rivals such as the Maruti Suzuki Swift, Hyundai Grand i10 Nios and the Honda Jazz (which is set to make a comeback soon), are available with the option of an automatic gearbox. So in order to plug this gap, Ford has been developing a new powertrain combination for its small cars. We have received confirmation that the engine in question is the 1.2-litre, 3-cylinder petrol engine that is standard issue in the Figo, while the gearbox in question is the new 6-speed torque converter automatic gearbox that made its debut in the 1.5-litre petrol automatic Ford EcoSport.

The market launch of the Ford Figo petrol automatic was initially slated for the second quarter of the ongoing financial year, but due to the ongoing Coronavirus pandemic, the launch of the car has been pushed back and as of now there isn’t an official confirmation about the time of launch for the car.  But rest assured, the Figo automatic petrol is very much on its way for its India launch. 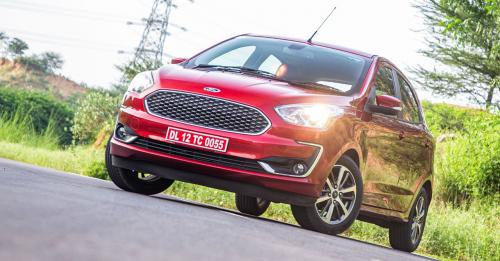