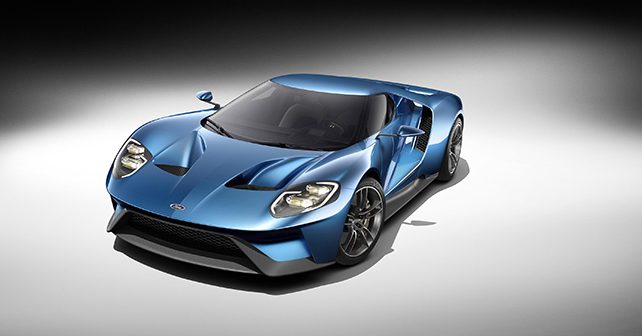 Ford Motor Company has now closed the booking for the first batch of the Ford GT after being open for a month.

The Ford GT is a supercar from Ford, powered by a 3.5-litre EcoBoost V6 engine that develops over 600hp. The GT is only full carbon-fibre bodied, mid-engined supercar car that Ford manufactures, which is the second generation of the road going version of the iconic GT40 LeMans racing car.

The production model is only available to selected customers, hand picked by Ford. Ford had opened bookings for a month for the first batch of cars, where prospective buyers could fil out a questionnaire, based on which they would be selected to own one of the cars. Ford will select customers, being biased towards people who would actually drive the super car on the streets regularly, rather than collectors who may never take them out on the road.

Over 6,500 people from across the world had sent in requests to buy the vehicle and in selected buyers will be notified within the next 90 days. Ford plans to produce only 250 units of the Ford GT a year. The first deliveries are set to begin by the end of 2016.

After the first 500 units will be produced in the span of two years, another batch of production will commence soon after that. Ford is expected to reopen the bookings for the coveted American supercar again next year.