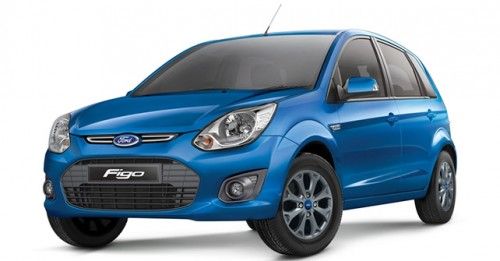 Ford Motor Company has issued a safety recall of 39,315 Figo and Fiesta Classics while around 16,000 units of India-made, Ikon and Figo are also being recalled in South Africa due to a faulty power steering hose.

The reason for the recall is the possibility of a faulty power steering hose. Ford claims that the high-pressure power assisted steering system has potential to leak and result in fumes being emitted in the engine compartment. It is likely that the fumes or the fluid itself could come in contact with the exhaust system of the car, resulting in smoke or, in extreme cases, may even trigger a fire.

Ford India has said that it will replace the high-pressure power assisted steering hose on all affected vehicles through its dealer network. Ford dealers/company officials will be contacting owners who have been affected by the recall requesting them to take their vehicles to their nearest workshops for the fix as a part of the voluntary safety recall.