Ford recalls 40,000 units of Figo and Aspire in India 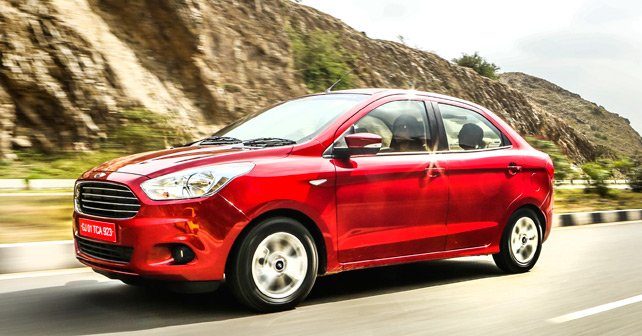 Ford India has recalled 40,000 units of the Figo Hatchback and Aspire compact sedan. The recall is reportedly due to a software glitch that can hamper the proper performance of the airbags installed in the cars.

Ford has suspended the deliveries and test drives for both the cars as the company is planning to recall the affected units and perform a software upgrade to rectify the problem.

In 2015 Ford had launched the Aspire back in August and the Figo hatchback in September. Ford offers the Aspire with dual airbags as standard on the car, while the Figo gets a driver airbag from the base variant. Both cars are offered with, up to 6 airbags, right till the top trim.

Among the units recalled by Ford India, nearly half of them are the Figo hatch backs. Ford will be contacting owners of the affected cars individually. After they have been notified, customers will then be able to bring their cars for the software update on their cars to rectify the problem. It has been reported that the cars currently at the dealerships are being fitted with the software upgrade.

India does not have a policy which mandates manufacturers to notify customers of any generic defects with the products they have already been delivered currently. However, the Central Government and the Ministry of Road Transport and Highways does plan to introduce such a policy in the near future.

Watch our video review of the Ford Figo Aspire: 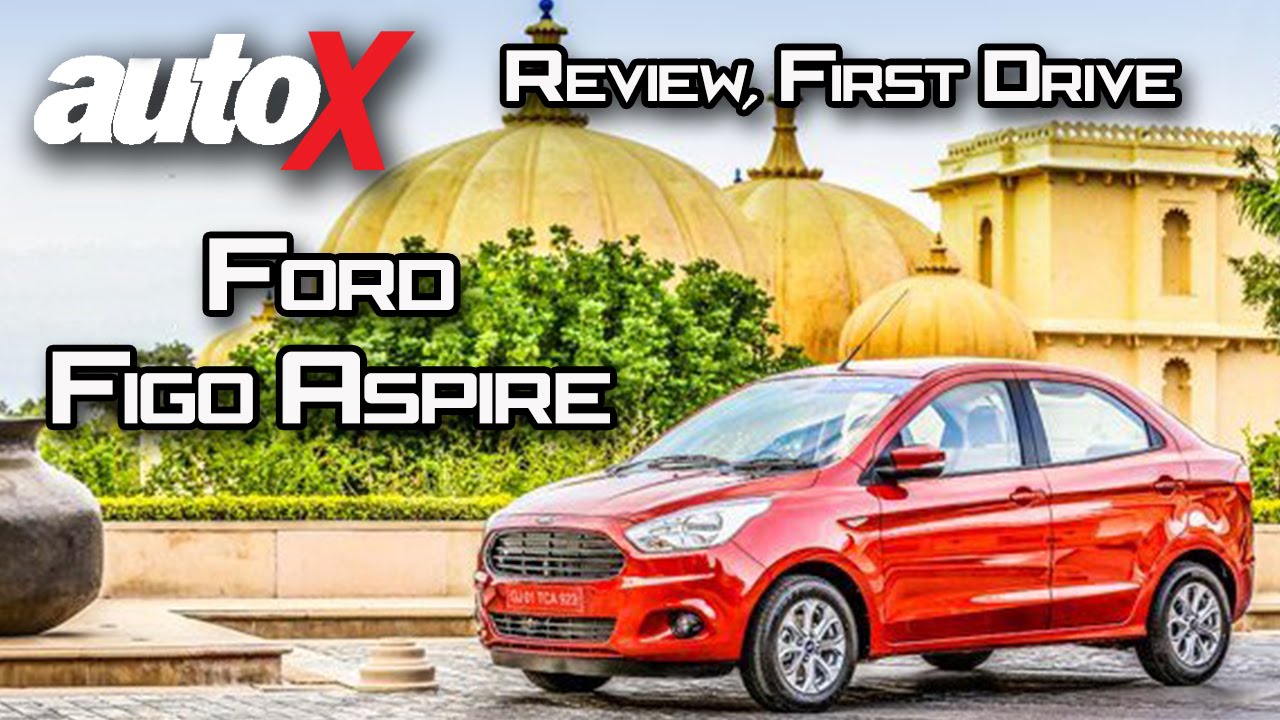