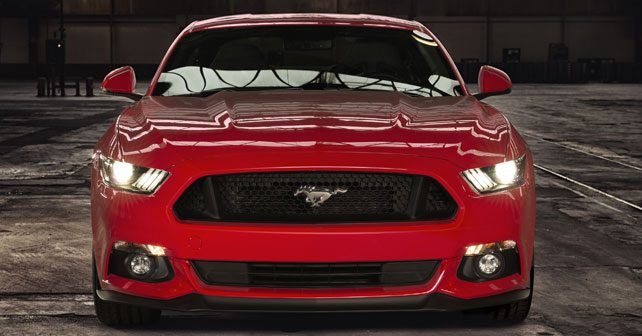 Ford is finally going to launch its halo model for India, the Mustang on the 28th of January, 2015. The car had been seen testing on Indian soil quite a while ago. And now Ford has planned to launch its iconic muscle car ahead of the 2016 Auto Expo to make sure the Mustang’s thunder isn’t stolen by numerous other car launches at the expo.

The Mustang is also available with lower spec EcoBoost unit as well as a V6 petrol engine, although these are unlikely to make it to India at this moment. 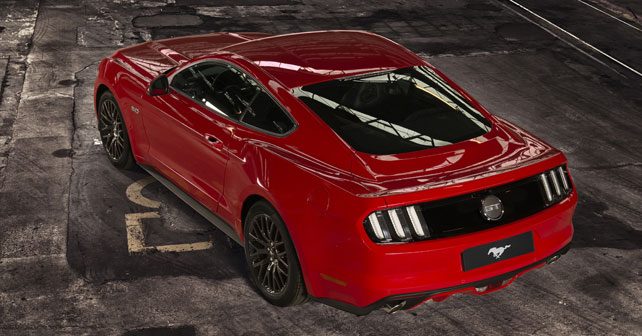 Until now Ford only manufactured the Mustang in left hand drive. This is the first Mustang to be developed with right hand drive and Indian enthusiasts couldn’t be more thrilled about having this icon available on our shores.

The Mustang is available in coupe and convertible forms internationally. For India, initially atleast, only the coupe model will be available. With its trademark silhouette and muscle car profile is a thorough bred that is expected to be priced in the range of Rs. 70 - 80 lakh. At that price, there is no direct competition for the Mustang in India and will make for a very tempting proposition for interested buyers. With the launch of the Mustang, performance cars in the price range such as the Audi TT and BMW Z4 will feel the heat.

Ford will also showcase the car at the upcoming auto expo.