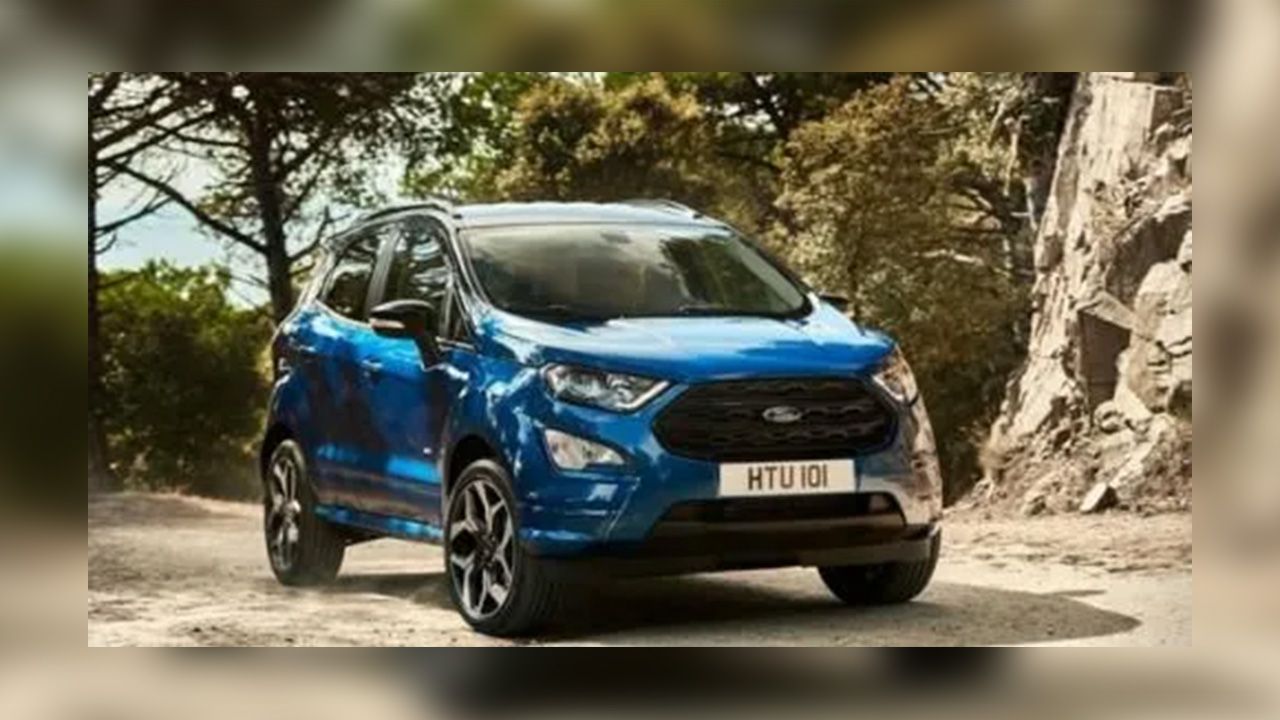 Ford had previously revealed the facelifted EcoSport for Asian and Latin American markets, and now the American company has revealed the Euro-spec facelift of the compact SUV.

In its Euro-spec avatar, the EcoSport facelift undergoes a major change - that is availability of the ST-Line model, which is powered by an all-new ‘EcoBlue’ diesel engine. This 1.5-litre engine produces 123bhp and 300Nm, and comes mated to a 6-speed manual gearbox. Also, for the first time - the EcoSport will gain an AWD system, which will be an option with the EcoBlue diesel. 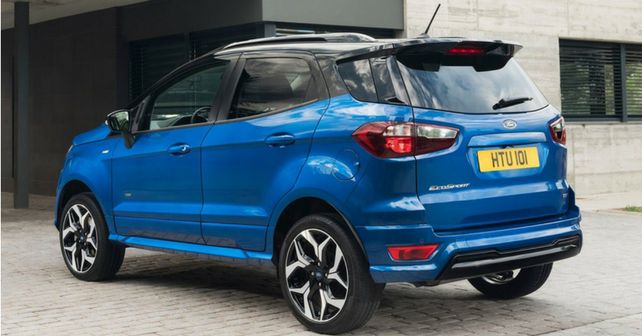 Ford will continue to offer its famous EcoBoost turbo-petrol in Europe - however, this will also get a less powerful 99bhp version very soon. In addition to the 123bhp version which we get in India, Ford also offers the EcoBoost in a 148bhp avatar in Europe.

The interior, which has been completely redesigned for the facelift, offers a unique ST-Line leather trimmed steering wheel, an ecological suede made from recycled polyester with red stitching, ST-Line branded scuff plates, and stainless steel sports pedals. 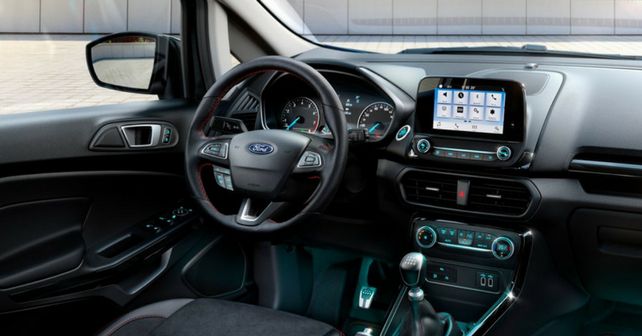 The facelifted EcoSport is India bound very soon, and has been caught testing on multiple occasions. While the new EcoBlue diesel engine is not likely to make it to India, Ford is rumoured to bring in a brand new 1.5-litre petrol alongside the facelift, which will replace the current 1.5 petrol. Also, unlike the international-spec versions, the India-spec Ford EcoSport facelift will continue to have the tailgate mounted spare wheel.