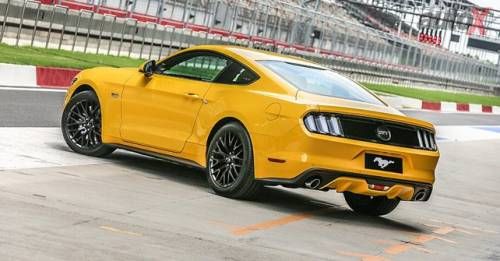 Ford will launch 13 new electrified vehicles by 2020, including hybrid versions of the iconic Mustang and the best-selling F-150 pickup truck.

With environmental laws getting stricter each passing day, Ford has decided to launch a range of new hybrid models by 2020. But what’s really interesting about this announcement by the Blue Oval is that it's going to start its go-green spree with two of the brand's most popular gas-guzzlers – the Mustang and the F-150 pickup.

Ford says that it will launch 13 new electrified vehicles in the next five years. Besides the hybrid derivatives of the Mustang and F-150, the company will also launch a fully electric SUV that will have a range of “at least 480 kilometers”. There will also be a new plug-in hybrid version of the Transit Custom van that’ll go on sale in Europe later this year - but this piece of news is unlikely to set your pulse racing. 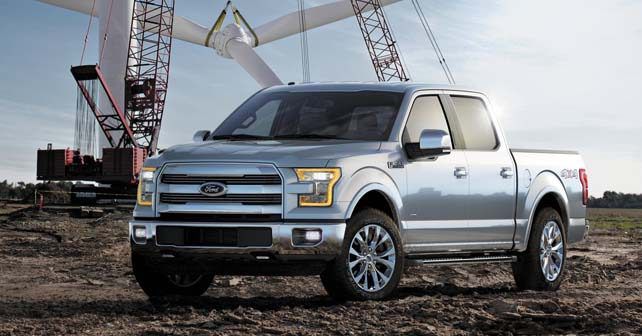 Details of both the Mustang and F-150 hybrid versions are sparse at the moment. However, Ford has revealed some key aspects of the new models. The Mustang hybrid is claimed to “deliver V8 power” with more low-down torque, and it will go on sale in North America initially. The F-150 pickup – which remains the best-selling vehicle in the US for over three decades now – will get a hybrid powertrain in 2020 as well. As per Ford, the F-150 hybrid will offer “powerful towing and payload capacity and operate as a mobile generator”. The latter bit means that it can be used to generate electricity so as to power other equipment.

It is expected that both the hybrid versions of the Mustang and F-150 will be based around all-new platforms that'll underpin the next generation models of the vehicles. Additionally, Ford says that it’s working on a high-volume autonomous vehicle that will be used for commercial ride hailing or ride sharing services in North America. The first of these hybrid vehicles will debut in 2021.

Ford has also announced that it will invest a further $700 million in its Flat Rock Assembly Plant in Michigan, US, to develop its new electrified vehicles. The additional investment comes in view of the cancellation of setting up a new $1.6 billion plant in Mexico.

Also read: Delhi to Jaipur in a Ford Mustang 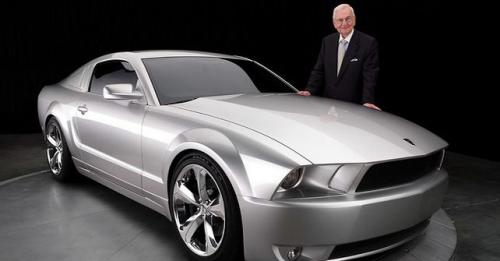 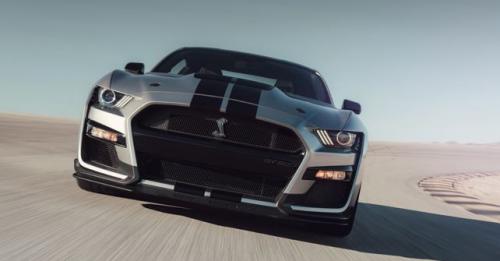 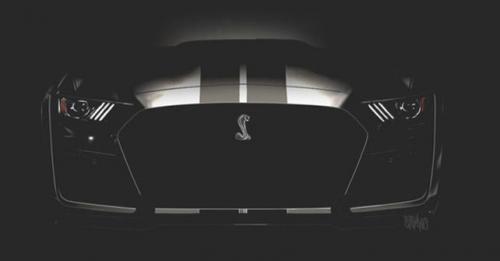