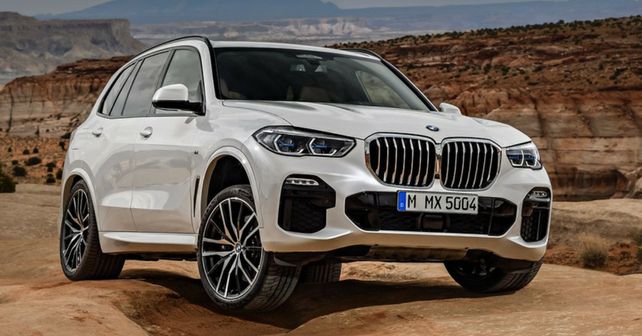 The new CLAR platform based X5 debuts with bigger dimensions and more tech.

The all-new BMW X5 has been fully revealed. This is the fourth-generation of the SUV, which will go on sale globally in November this year.

While unmistakably BMW, the X5 incorporates BMW X family’s newer design elements, most prominently that big new grille with single-piece surround. The new X5 comes as standard with LED headlights, while BMW Laserlight with Adaptive LED Headlights can be specified as an option. Blue x-shaped elements split up the hexagonal light sources inside the familiar BMW twin headlights.

The rear of the new X5 marks a more radical departure from traditional BMW design, where the new slim and long tail lights give it a fresh new look, which is quite different from other X vehicles. The wheelbase of the new model is 42mm longer than its predecessor, while overall the new model is 36mm longer, 66mm wider and 19mm taller. 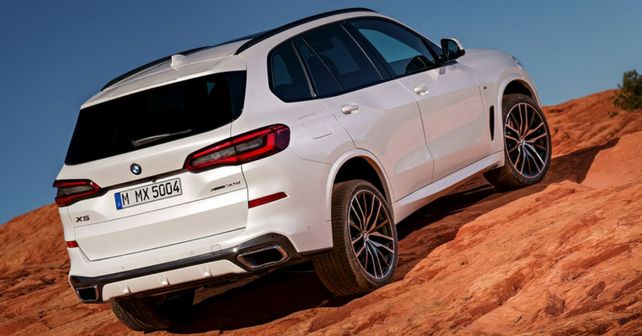 Inside, the evolutionary design theme continues. There are a pair of 12.3-inch screens - one replacing the instrument cluster, while other taking care of infotainment. BMW claims that the cockpit is focused towards sporty driving, but that doesn’t mean luxury equipment is given a miss. Things like ventilation and massaging seats are optional. Additionally, owners can also opt for premium acoustics by Bowers & Wilkins, which features 20 speakers and a 1,500W output.

Engine options on the X5 include a both petrol and diesel motors , with a 4.4-litre V8 petrol serving as the flagship powertrain for North America. This motor is good for developing around 460bhp and can take this SUV from 0-100km/h in just 4.7 seconds. Other markets will get a 3.0-litre straight-6 petrol with 336bhp and 450Nm. Then, a 3.0-litre diesel in two different states of tune will also be available, which most likely will be the standard engine for the India-spec new X5. 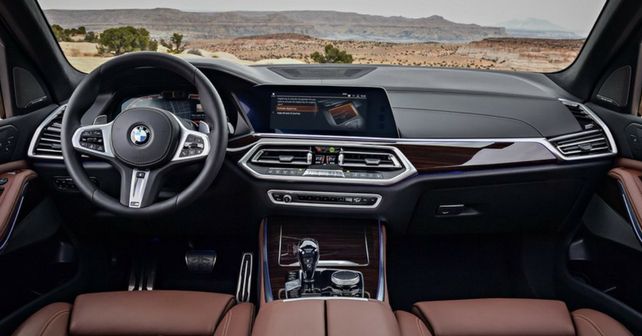 A bunch of autonomous driving aids will be offered as well. The standard equipment of the new BMW X5 includes cruise control with braking function and collision warning & pedestrian warning with city braking function, which now also alerts the driver when cyclists are detected. More safety features like Emergency Stop Assist are optional.