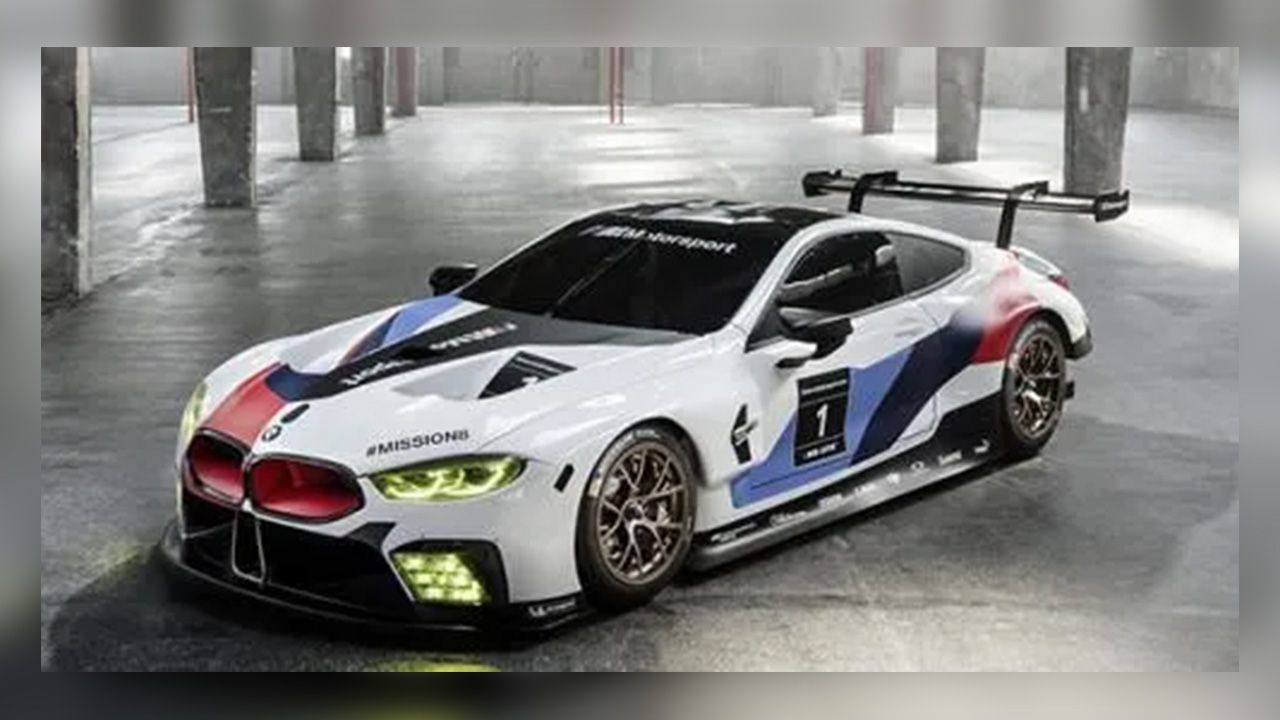 BMW has revealed their 2017 GT racing contender, the M8 GTE at the Frankfurt Motor Show.

BMW has announced that they will return to Le Mans and compete in the full World Endurance Championship 2018 season. At the Frankfurt Motor Show, they revealed the BMW M8 GTE, the car they will be competing with.

Even before the production 8-Series Coupe road car will go on sale, the M8 GTE is expected to make its debut at the 24 Hours of Daytona in January 2018. BMW claims that the knowledge gained from race outings with the M8 GTE will be directly incorporated into the development of the production model, which is running parallel to the motorsport project. The engineers who develop the racecar will work closely with the engineers who will be developing the road car within the BMW M8 GTE project framework. 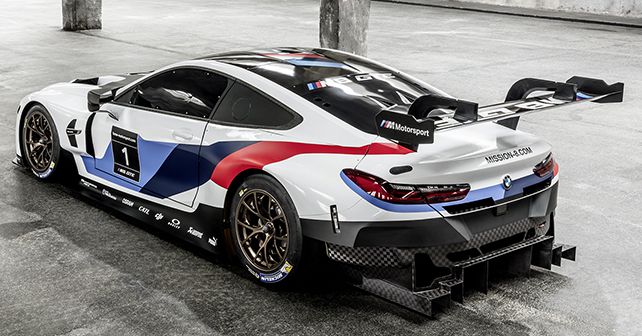 As per competition regulations, the M8 GTE has a 4.0-litre V8 engine with BMW’s TwinPower Turbo Technology. The engine develops over a base output of 500bhp and can be tuned depending on the classification. For the M8 GTE, the engine in the GTE is derived from a production engine, however, BMW has focused the development towards maximum efficiency and durability. The engine uses a six-speed sequential racing spec gearbox to transfer the power to the wheels.

With the use of ultra-light carbon-fibre reinforced plastic (CFRP) components, significant weight reduction was achieved. The M8 GTE measures at 4,980mm in length and a width of 2,046mm and weighs just 1,220 kilograms.