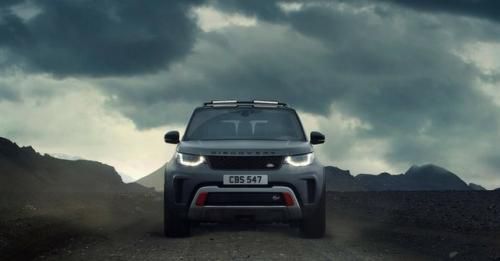 Production of the Land Rover Discovery SVX will begin early 2018.

Additionally, the Discovery SVX is also equipped with an active centre and electronic rear locking differentials which work with the specially tuned Terrain Response 2 system to optimise traction on all surfaces. Also onboard are special software calibrations for the 8-speed automatic transmission with twin-speed transfer box. The SVX also features a model-first pistol shifter in place of the Drive select rotary shifter - to aid off-road manoeuvres. 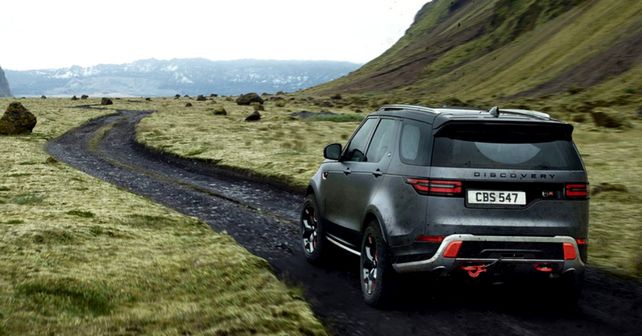 The Discovery SVX is solely made available with Land Rover’s flagship 5.0-litre supercharged V8 petrol motor - which pumps 518bhp of power and 625Nm of torque. This is the first time that this engine is offered on the fifth generation Discovery.