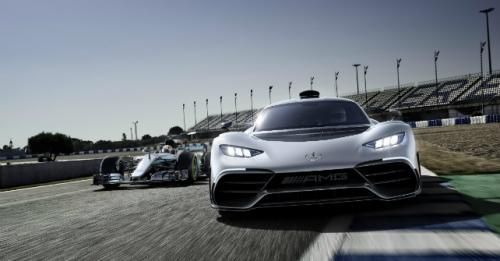 For those poor at math, Mercedes-AMG keeps it simple – the Project One boasts of a power-to-weight ratio of 1bhp/kg

Automobile manufacturers indulge in prototype racing with the intention of transferring technology into their production offerings. While this has been the norm for years now, for the first time ever a production car has come as close to a prototype race car as it can get.

At the unveiling of the Project One, Dr Dieter Zetsche, Chairman of the Board of Management of Daimler AG and Head of Mercedes-Benz Cars, said “Motorsport is not an end in itself for us. Faced with intense competition, we develop technologies from which our production vehicles also subsequently benefit. We are drawing on our experiences and successes from three constructors' and drivers' world championships to bring Formula 1 technology to the road for the first time: in Mercedes-AMG Project ONE.”

At the 2017 Frankfurt Motor show, Mercedes-AMG presented its Formula 1 inspired hypercar – the Project One. Producing 1000bhp and tipping the scale at just 1000kg, the car gets its name from its 1:1 power-to-weight ratio. The Mercedes-AMG Project One gets a 1.6-litre V6 electrically assisted direct injection petrol powerplant that has been derived from the Mercedes-AMG Petronas Formula 1 racing car. The engine redlines at 11,000rpm – something that unique in roadgoing production cars. All the power is sent to the rear wheels with help of an electric motor that powers the turbocharger. The Project One has two more electric motors that power both the front wheels individually. The electric motors make use of a lithium ion battery that gets charged by regenerative braking. The car comes mated to an 8-speed Automated AMD Speedshift transmission. Mercedes-AMG claims that the car does a 0-200km/h dash in under 6 seconds and can register a top speed of more than 350km/h. 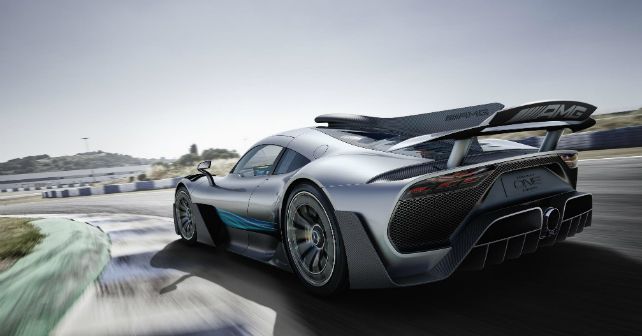 Mercedes-AMG has managed to keep the weight of the car in check thanks to its carbon fibre body. Since the time Mercedes-AMG took the wraps off the Project One, it has been receiving mixed opinions. Some of the teaser images projected its design to be radical but from certain angles the Project One looks somewhat similar to the Koenigsegg One:1. But there are a lot of elements that make the Project One looks absolutely stunning – for instance the butterfly doors, the roof mounted air intake and that large wing at the back.

With a F1 inspired rectangular steering wheel and those uniquely shaped seats, the interior looks sporty. The car comes with two screens – one behind the wheel for driver information and a second centrally mounted with the Mercedes COMMAND control system.

Mercedes-AMG will only produce 275 units of the Project One and all of them have already been sold despite its staggering price tag of $2.73 million (Rs 17.45 crore approx). 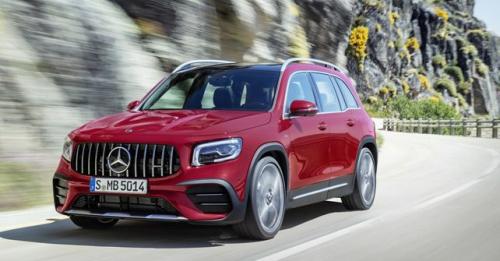 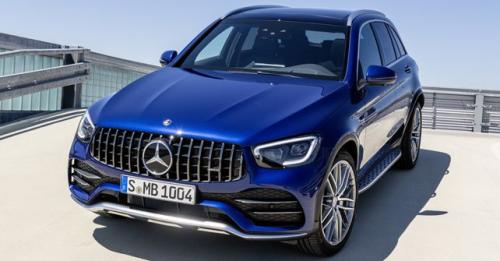