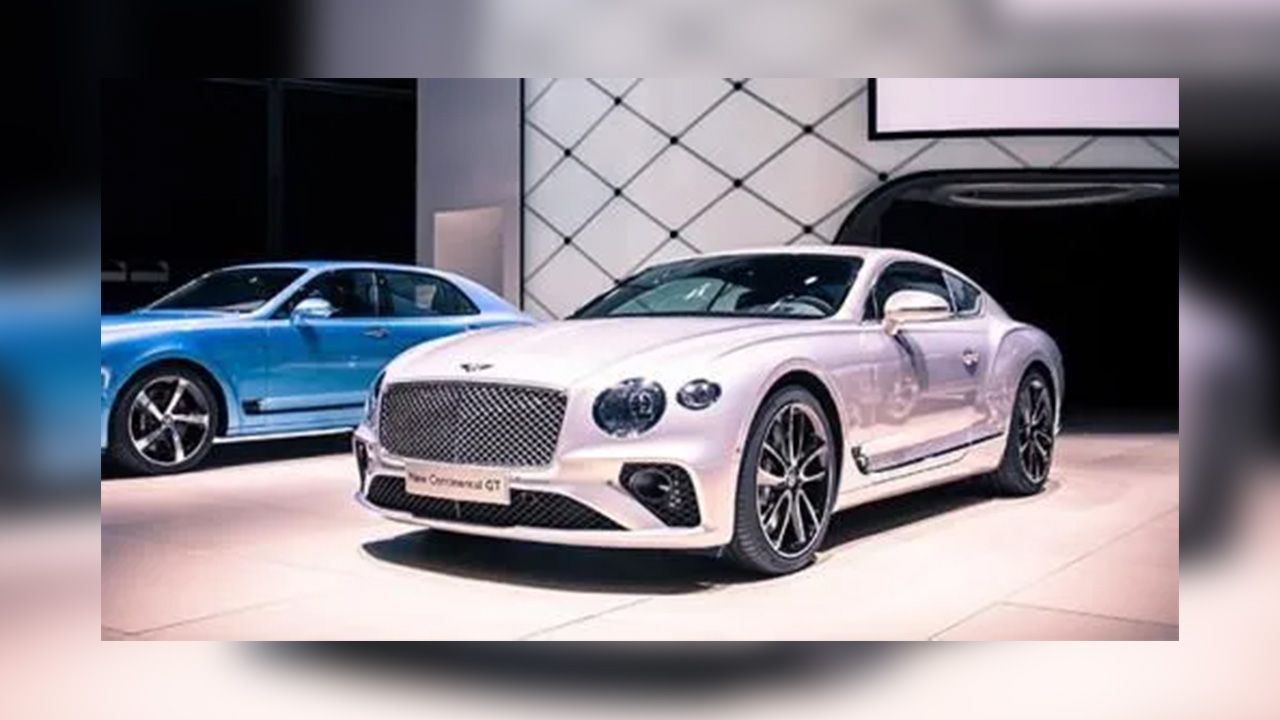 The third generation Bentley Continental GT has been revealed at the 2017 Frankfurt motor Show.

Designed and engineered in Britain and hand built in Crewe, the all new Bentley Continental GT has been revealed and is ready to be ordered in Europe as deliveries are said to begin in the second quarter of 2018.

While the old Continental GT shared its underpinnings with the VW Phaeton, the new one, however, is based on the MLB platform on which the new Porsche Panamera is also built. Bentley has given the new Continental GT a longer wheelbase compared to the old one as the front wheels have been pushed forward to get the car sit lower, made it longer with shorter overhangs. The new Continental GT weighs in at 2,250kgs and features a 626bhp 6.0-litre W12 engine which is capable of delivering 900Nm of torque. This allows the new Continental GT get from 0-100km/h in just 3.7 seconds and a top speed of 333km/h.

“When Bentley launched the original Continental GT in 2003 it established an entirely new market segment – the modern luxury grand tourer. Today, I’m convinced that we are redefining this segment again. It is an honour to replace a car that has – for 14 years – been the benchmark against which all other grand tourers are judged.” 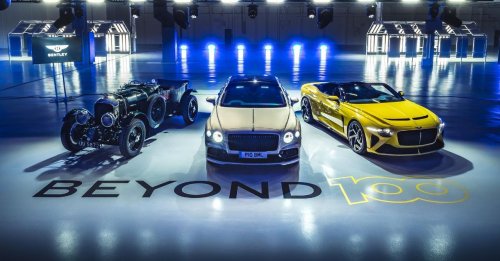 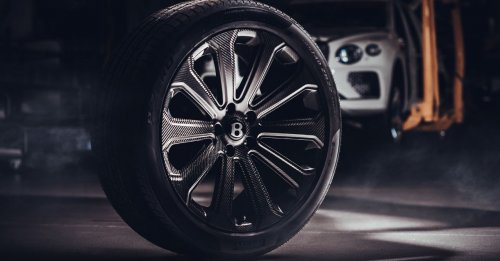 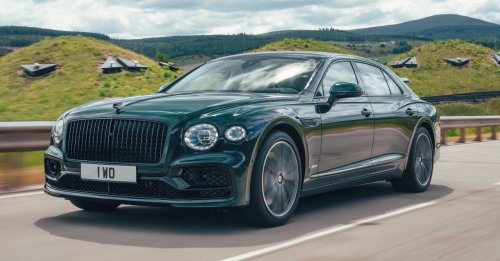