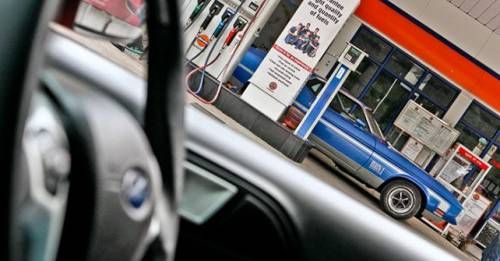 With effect from June 16, state-run fuel marketing companies like Hindustan Petroleum, Bharat Petroleum, and Indian Oil, will revise prices of petrol and diesel on a daily basis. Last month, this new rule was already brought into effect on a pilot basis in Chandigarh, Jamshedpur, Udaipur, Visakhapatnam, and Puducherry. As of now, these state-run oil marketing companies revise fuel prices every fortnight based on the changes in the crude oil prices and the exchange rate of US Dollars. While crude oil price fluctuates on a daily basis, the average cost for the fortnight was levied. The change in the system will directly impact nearly 58,000 fuel stations across the country owned/operated by these three state-run fuel marketing companies.

While in this new system it is unlikely that there will be a drastic change in the cost of fuel, its transparency might just be assuring to the consumers. That being said, it might just make things a little difficult for fuel marketing companies considering that they have to maintain their inventory. In fact, some are even questioning the viability of the new system. Prices of petrol and diesel are expected to be changed every day with effect from midnight. While this new system will be brought into effect for all-state run fuel marketing companies, it will be interesting to see the approach that privateer companies like Shell, Essar, and Reliance take. 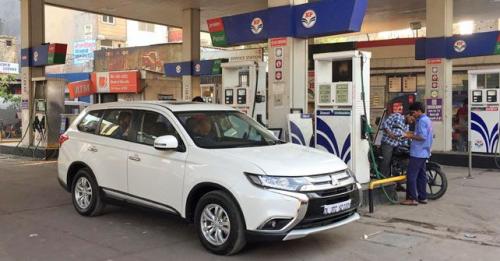 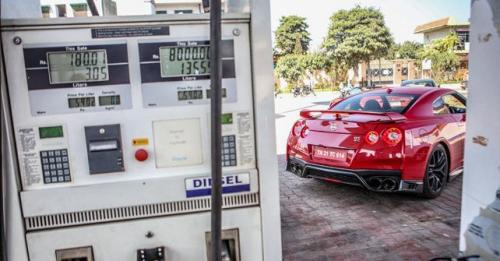 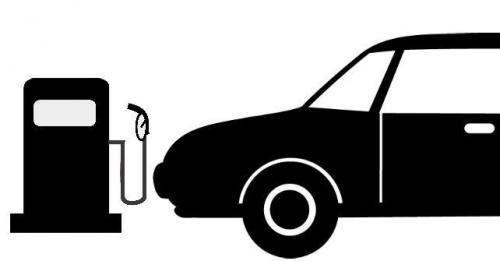 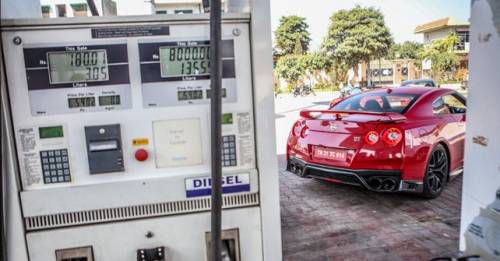 Fuel prices to be revised daily