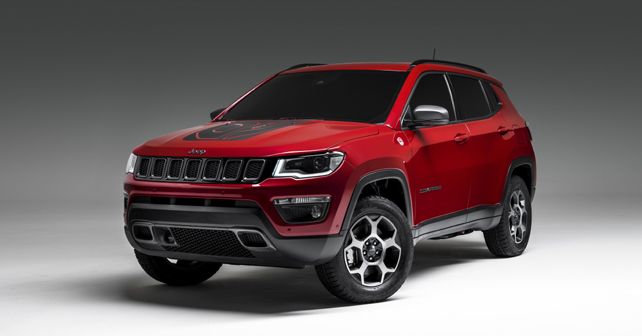 Recently, Fiat-Chrysler Automobiles (FCA) had announced its mega plans to revamp and expand its production centres in Michigan, Detroit. While the expansion will pave the way for the production of future Jeep and RAM models, it is also being undertaken for the purpose of developing and producing plug-in hybrid Jeep models, two of which have been introduced at the ongoing 2019 Geneva International Motor Show (GIMS).

The two models which have undergone the hybrid treatment are the Jeep Compass (shown in lead image) and Jeep Renegade (shown below), of which, the former is sold in India. Jeep claims that due to the added punch from the electric motors, the Compass and Renegade PHEVs are more fun to drive, courtesy of improved acceleration and fast engine response. Both models feature an electric-only range of nearly 50km and on electric mode, both the vehicles are capable of achieving top speeds of up to 129km/h. While we don't have details about the battery capacity as yet, Jeep has confirmed that the battery pack can be charged by two means: Either through the IC engine or through an external power source. 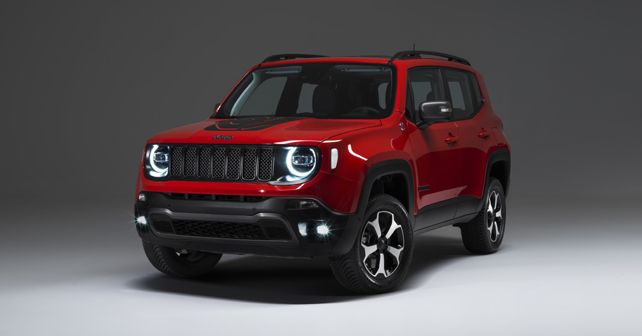 While Jeep hasn't revealed detailed specs of the hybrid powertrain in use, what we do know for now is that the electric setup works in tandem with a new 1.3-litre turbo petrol engine to increase efficiency and overall power. In the Renegade, the available power ranges from 187bhp to 237bhp and 0-100km/h is achieved in about 7 seconds. The same figures are also applicable to the Compass PHEV, however, they are still pending homologation for the Compass.

Now, many of us will think that the Jeep's famed off-road capabilities might be diminished with a hybrid setup. But, Jeep claims that the electrification has further improved the above-mentioned ability, owing to greater torque generation by the electric motors. Further, a new electric all-wheel-drive (eAWD) system allows traction to be sent to the rear wheels via dedicated electric motors instead of through a conventional prop shaft. This allows the two axles to be separated and to control the torque independently in a more effective way than a mechanical system. 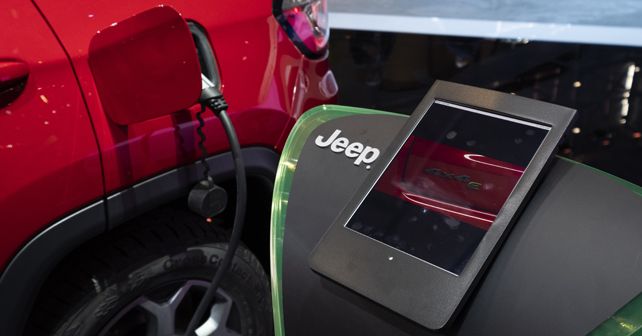 To display the stats of the hybrid system, both the Renegade and the Compass PHEVs have been given updated instrument clusters and infotainment screens. For more updates, we'll have to wait for these models to make their commercial debut, which is likely to take place by the end of 2019 or early 2020. 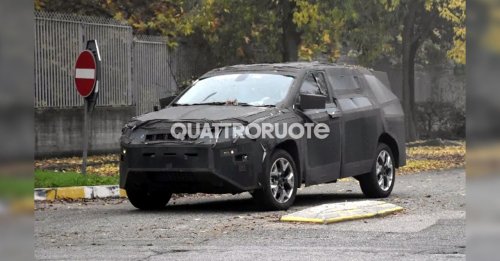 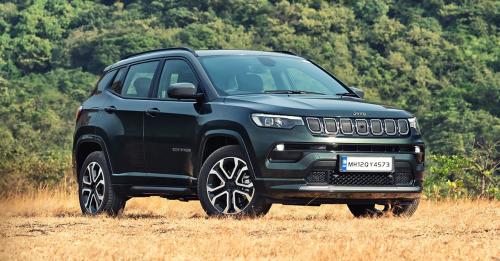 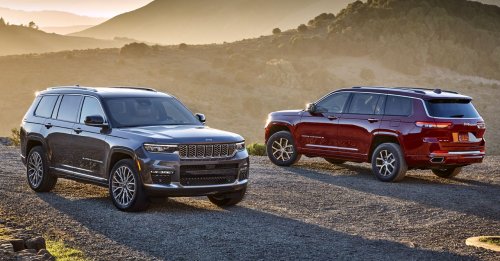 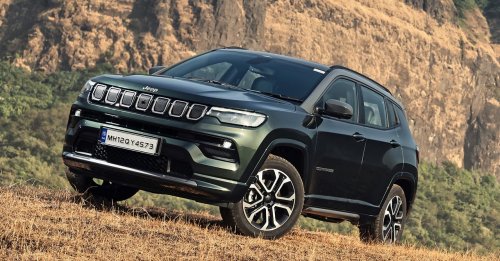 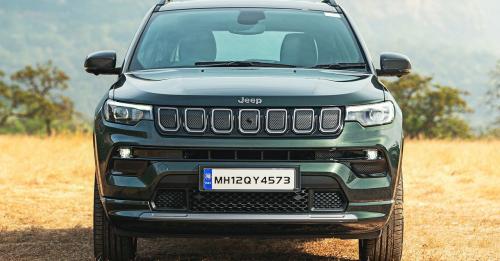 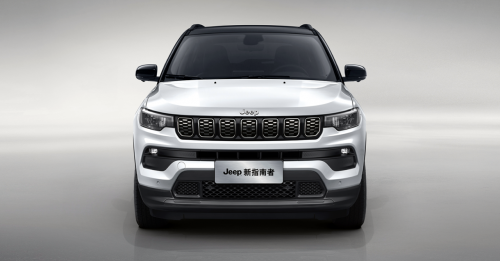