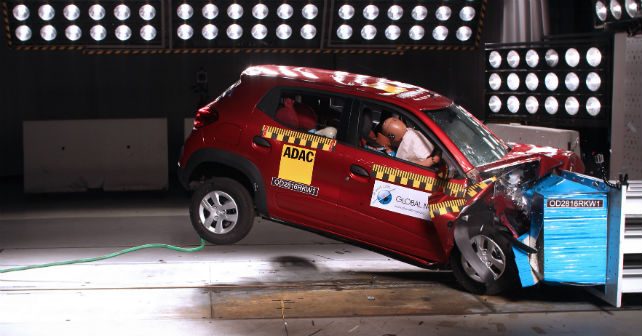 In May this year, when Global NCAP conducted their tests on some of India most popular cars, the Renault Kwid too was tested. The Kwid without the airbag was tested then, and it failed to move the score sheet in adult occupant protection while scoring a two stars in child occupant protection. Renault then consciously made structural improvements to the car and included seat beat pretentioners for improved safety. However, these changes to the car haven’t seemed to bring substantial changes to the result. Global NCAP put the Kwid (with airbag) to test once again and it disappointingly scored just one-star in adult as well as child occupant protection.

The report from Global NCAP read, “The protection offered to the driver head and neck by the airbag was good. However, the protection to the chest due to high chest compression was poor and the passenger’s chest received weak protection as well. The passenger’s knees could impact with dangerous structures in the dashboard.” 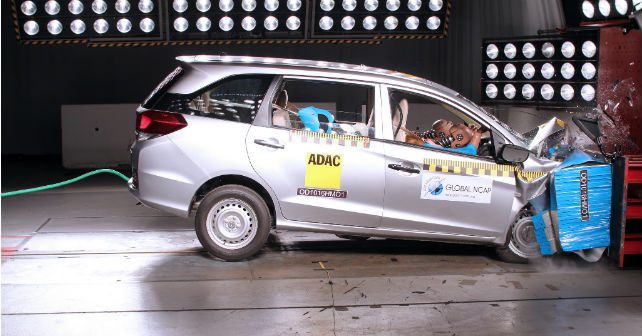 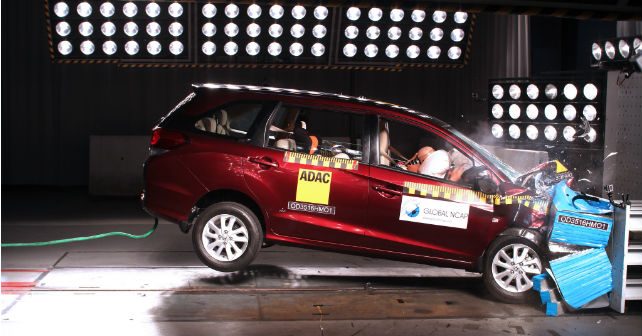 This is the fourth round of the Global NCAP tests as part of the Safer Cars for India programme that commenced in 2013. The previous round of crash tests was held in May earlier this year, where the Mahindra Scorpio, Maruti Suzuki Eeco and Celerio, Hyundai Eon and the Renault Kwid were tested.