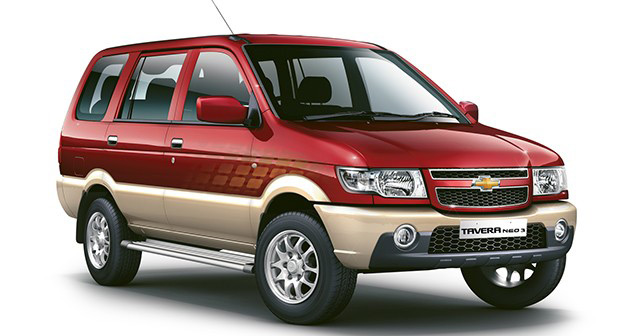 We were the first to break the story about General Motors’ woes with the Tavera MPV and the Sail sedan and hatchback on the 6th of June and told you that the company had halted the production and sale of the Tavera and the diesel variants of the Sail hatch and sedan.

Now the American company has announced that it has recalled 1.14 lakh Chevrolet Taveras manufactured between 2005 and 2013 to address emissions and specification issues.

General Motors has recalled two variants of the MPV and said that the Indian authorities have been informed about the issues and that the recall is not related to safety of the vehicles.

The emissions issue involve the 2.5L Tavera BS III and the Tavera BS IV 2.0L variant. GM will replace the faulty component free of charge and has already informed its 280 dealers across the country about it. Customers will also be personally informed about this and they can go to the nearest dealer for servicing the vehicle.

GM has identified a solution to the issues and performed the required engineering validation, and is awaiting regulatory approvals in the country. Once the approval is sought, GM India will kick-start the production and sale of both the variants of the Tavera MPV

As for the Sail hatchback and sedan quality issues, General Motors India  is trying their best to resolve the matter as quickly as possible. There could be a recall of the model in the near future as the company is still investigating the issue and the number of vehicles affected by the quality issue. 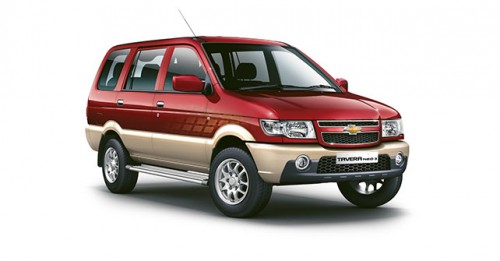 General Motors fires top powertrain executive; more to be axed in India and US 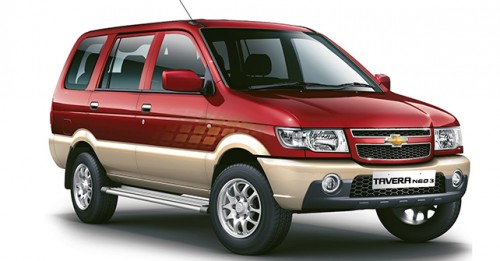