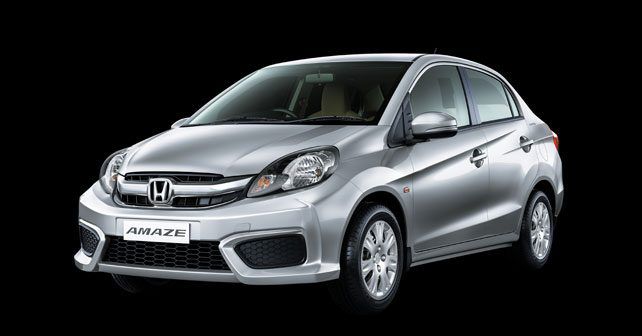 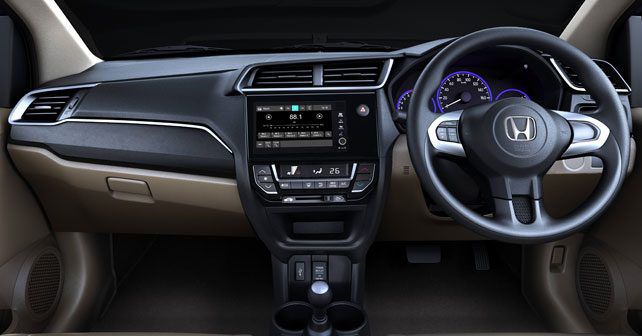 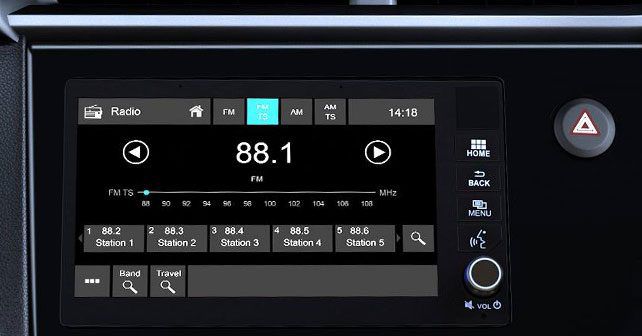 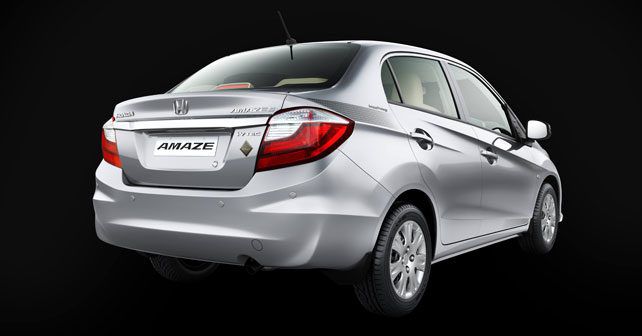 Honda launches a better equipped mid-spec variant of the Amaze with infotainment system from the Honda City.

The compact sedan space has been witnessing a lot of action off late. Maruti Suzuki’s new third generation DZire has really pushed the boundaries for the segment, meanwhile Hyundai’s updated Xcent with a new diesel engine has become more capable. Honda has now upped its game with the launch of a new variant of the Amaze, called the Privilege Edition.

The Honda Amaze Privilege Edition is essentially a spruced-up version of the car’s mid-spec S (O) variant. Adding to the standard Amaze S (O) variant, the highlight of the Privilege Edition is a new infotainment system which is essentially the same system you get in the top-end Honda City. The unit packs in a host of features such as satellite navigation, 1.5GB of internal memory, Mirror Link connectivity for your smartphone, iPod and iPhone connectivity, Bluetooth connectivity, voice commands, web browsing and e-mail access through an optional Wi-Fi receiver, two USB ports, two Micro SD card spots and even an HDMI port. The car also gets a front centre arm rest.

And with that Honda has addressed the Achilles heel of the Honda Amaze which is an outdated stereo in the standard model. The other feature the car was missing was parking sensors and Honda has added this to the kitty of the Amaze Privilege Edition as well. Exterior changes are limited to a Privilege Edition emblem on the boot lid.

Speaking about the Privilege Edition Honda Amaze, Jnaneswar Sen, Sr. Vice President, Marketing & Sales, Honda Cars India, said, “Our endeavour has always been to offer best in class features to our customers & we are happy to offer the Privilege Edition of the Honda Amaze with Digipad for advanced infotainment. The new edition with its enhanced value is a compelling offer for our Amaze customers and is available as limited edition.”

However, it does miss out on features available in higher end variants such as alloy wheels, climate control, rear defogger, front fog lamps, etc.

The Honda Amaze Privilege Edition is priced at a premium of Rs. 10,000 over the S (O) petrol and diesel versions of the car.