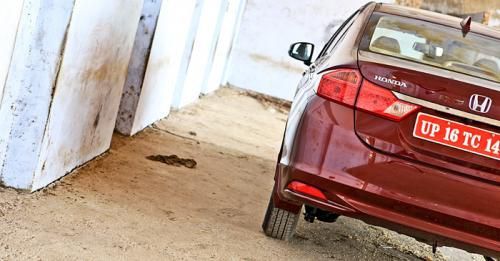 The company sold 55 units of CRV and exported 853 vehicles to foreign markets.