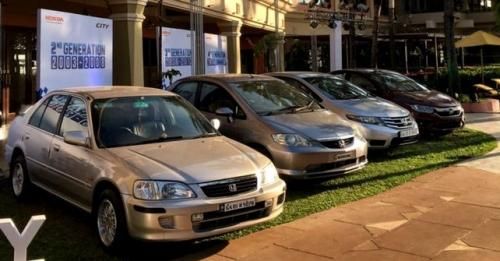 Around 25 per cent of the City’s current global sales come from India, making it the largest market for Honda’s mid-size saloon.

City, the car with which Honda established itself in India, has completed 20 years in the market.

Over these two decades, the City has switched four generations, and has found over seven lakh homes in India. Also, it remains the oldest C+ segment saloon nameplate in the country, mostly remaining a strong-seller throughout.

The first-generation City went on sale in early 1998, and over the car’s journey in India, many competing nameplates have come and disappeared (Mitsubishi Lancer, Maruti Baleno saloon, Maruti SX4, Ford Fiesta, etc.). On the other hand, the City’s current rivals - Hyundai Verna, Maruti Suzuki Ciaz, Skoda Rapid and VW Vento - were launched much later, when the City brand name was already well established in India.

The Honda City’s strong brand image and low depreciation values in India can be attributed to its consistent and proven reliability score - the car has managed to top the JD Power Initial Quality Study 15 times in these 20 years.

Over its four generations, the City has also established certain segment-first benchmarks. For instance, the VTEC variant of the original City, first introduced in 2000, is still one of the most sought after enthusiast’s car because of its high tuning potential. Then, when the third-gen City was introduced in 2008, it came equipped with ABS and dual front airbags as standard on all variants, and featured paddle shifts on automatic variants. 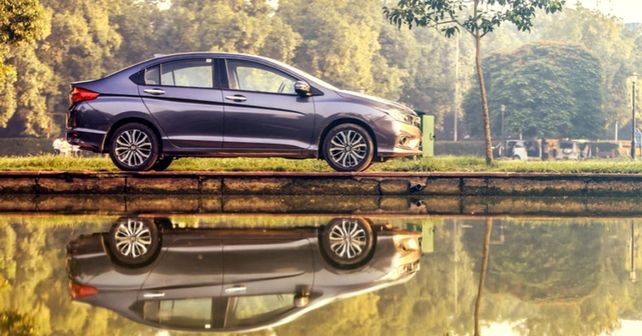 The current model, launched in 2014, is the first City to come with a diesel engine. Since then, Honda has consistently managed to sell the City in good numbers every month, catering to both the petrol and diesel audiences. Introduction of diesel has also helped Honda expand its reach in Tier III cities of India.

Speaking on the milestone achievement, Yoichiro Ueno, President & CEO, Honda Cars India said, “We are extremely delighted and proud as we celebrate incredible two decades for Honda City in India, having created new benchmarks ever since its first launch in 1998. With a strong legacy of 4 generations, the Honda City has re-invented each time according to the needs and aspirations of the customers”.