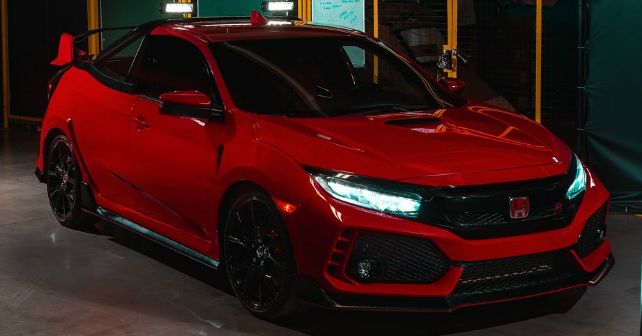 The Civic nameplate was never associated with pickups, until now, that is.

Honda has revealed the offbeat Civic Type R Pickup Truck concept in the UK, a pickup truck based on the hottest version of the Civic hatchback.

Built by a specialist team from the Product Engineering department at the UK Manufacturing factory in Swindon and codenamed 'Project P', the Honda Civic Type R Pickup Truck has been modified and developed from the standard road car to create potentially one of the fastest pickup trucks on UK roads.

To create the Project P concept, the team used a pre-production version and adapted the design rearwards from the C-pillars of the car with sweeping lines from the roofline to the back, hiding a flatbed loading area in the centre of the car where the rear seats and boot space would normally be.

Finished in Rallye Red, the concept retains the massive rear wing of the Civic Type R, which is movable to allow direct and unfettered access to the rear of the vehicle. Using the same powertrain, suspension and gearbox as the standard road car, it is estimated that Project P will complete the 0 – 100km/h sprint in under six seconds and reach a top speed of around 265km/h. It also possesses the same driving modes of comfort, Sport and +R. Project P offers both ride comfort and a unique racing capability on track. 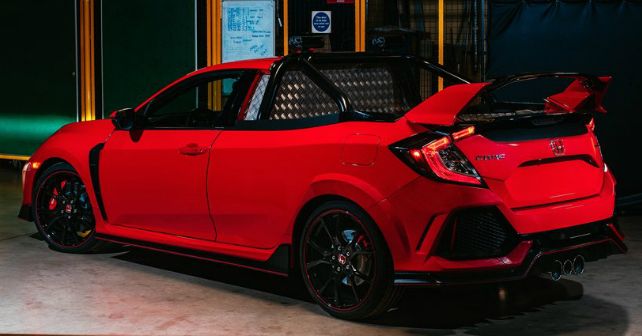 While this concept morphing into a production vehicle is quite unlikely, the development team behind this pickup wants to take this very vehicle to Nurburgring to see if it can make the record for being the fastest front wheel drive pickup truck.

Meanwhile, Honda India plans to reintroduce the Civic in India during the ongoing fiscal, albeit in its saloon avatar. Obviously, the hot Civic Type R is unlikely to make it to our shores in the foreseeable future, but the Civic’s reintroduction might inject some life into the dying executive saloon segment.