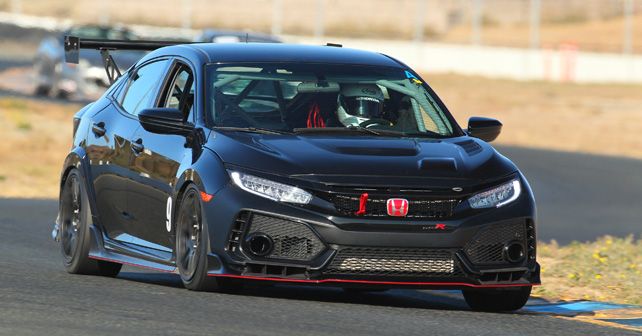 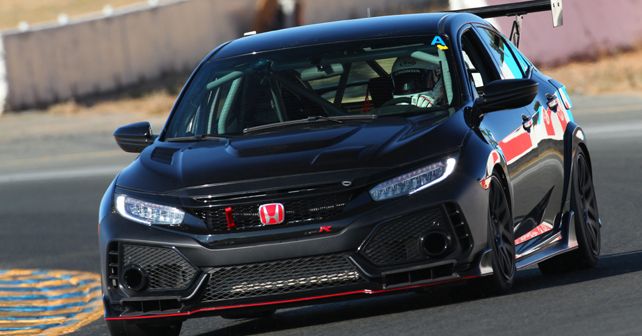 The Civic Type R TC starts life as a body in white from Honda's Swindon plant in England. Equipped with the same 2.0-litre VTEC Turbo motor, the car then heads to Gradient Racing in Austin, Texas where the final assembly takes place. While the race car makes do with the stock vehicle's exterior sheet metal, it receives a plethora of in-house developed racing components. The rather long list of modifications includes a high-flow front grille, a J's Racing FRP vented hood, HPD/Borla downpipe and turbo-back exhaust, etc.

Honda Civic Type R – a comeback for the brand