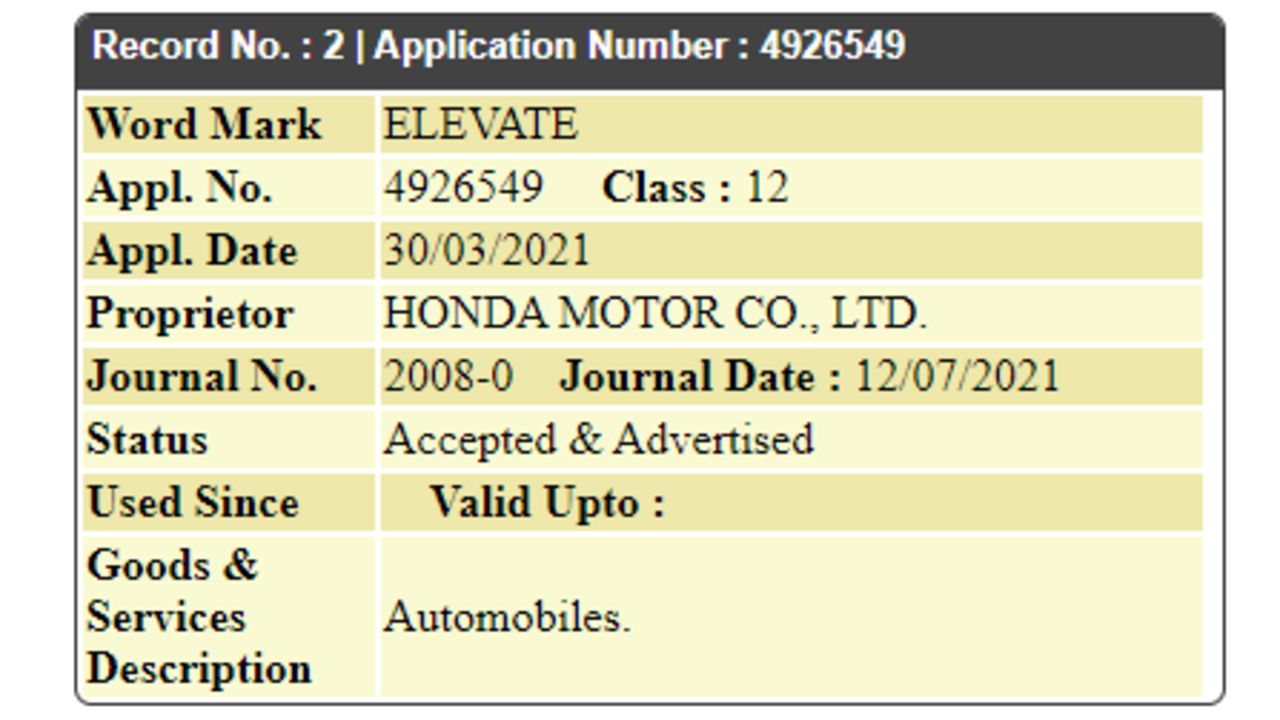 Is Honda four-wheeler India panning to re-enter the seven-seaters SUV space? The company has trademarked the name ‘Elevate’, which is most likely reserved for the production version of the Honda N7X.

Reports on the internet suggest that Honda India is prepping an SUV to rival the likes of the Tata Safari, Hyundai Alcazar, and MG Hector Plus. This speculation is likely to have some ground, as Honda four-wheelers has filed a trademark for the name ‘Elevate’ in India. The new name is possibly reserved for a new SUV, which is expected to launch by late 2022 at Rs 15-20 lakh (ex-showroom). 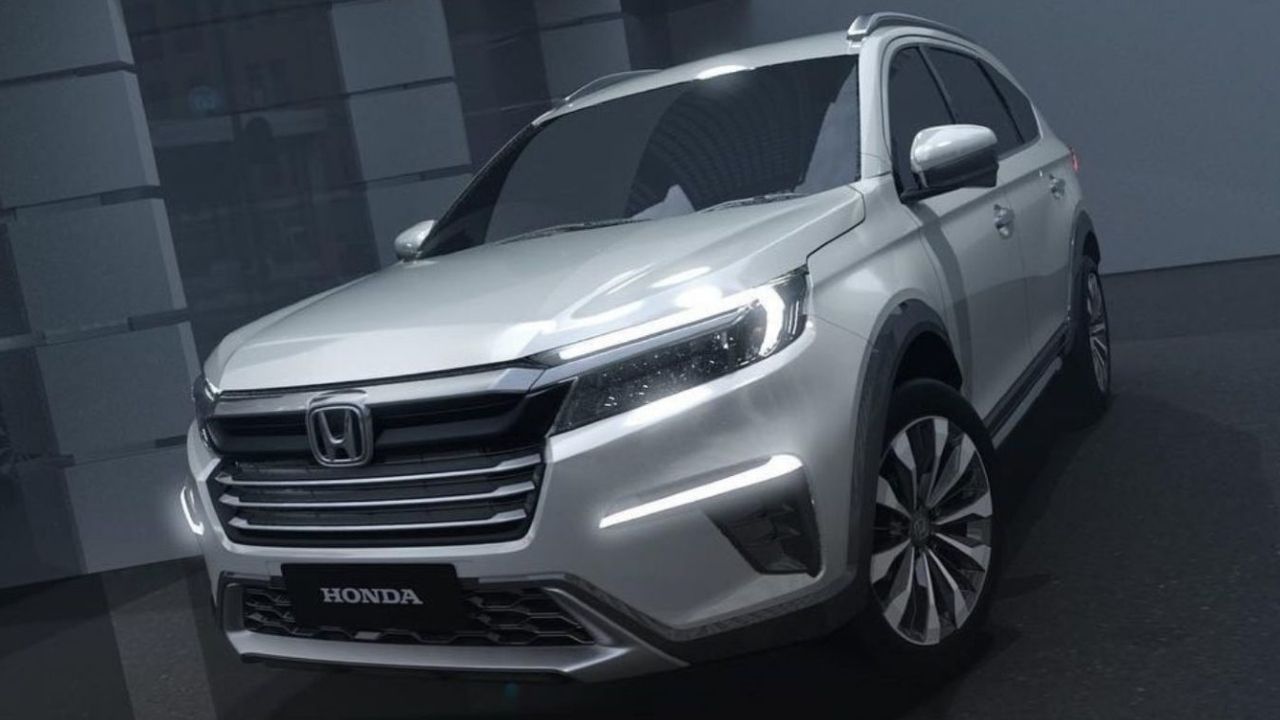 In the early weeks of May 2021, Honda unveiled the N7X – a concept SUV, mainly for ASEAN countries. Honda India could turn the N7X concept into production form – i.e Honda Elevate – for the Indian market. The production version of the N7X is likely to be based on a heavily modified version of the fifth-generation Honda City’s platform. 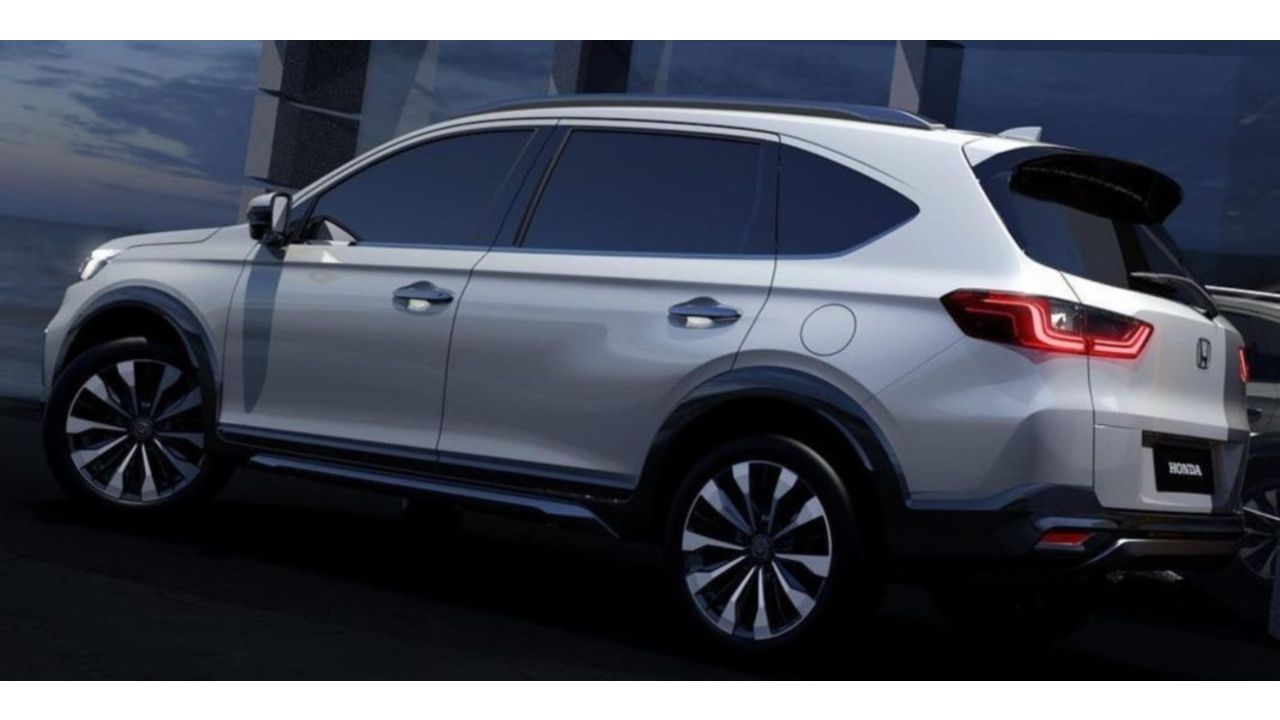 The Honda Elevate will get two-engine options – diesel and petrol. Honda India is likely to bring back its 1.6-litre turbo diesel engine to life. This engine was offered with the diesel variants of the now discontinued Honda Civic and Honda CR-V and will likely be offered with both manual and automatic transmissions. 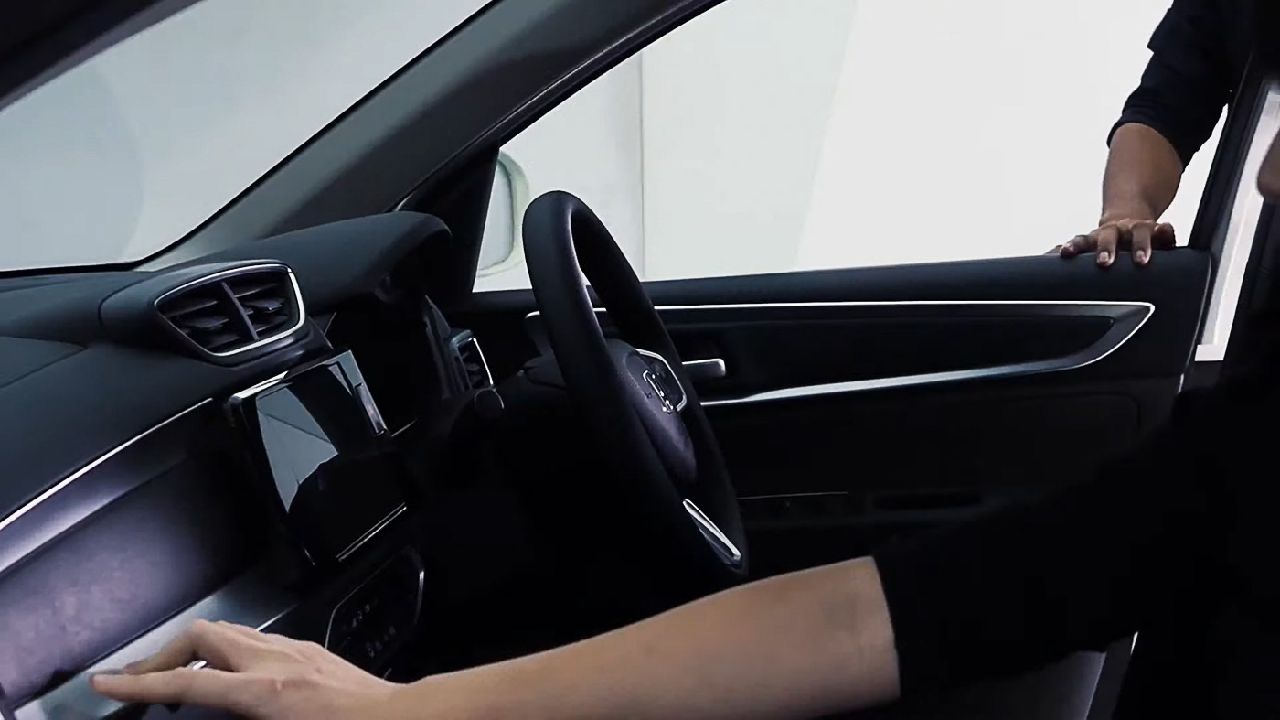 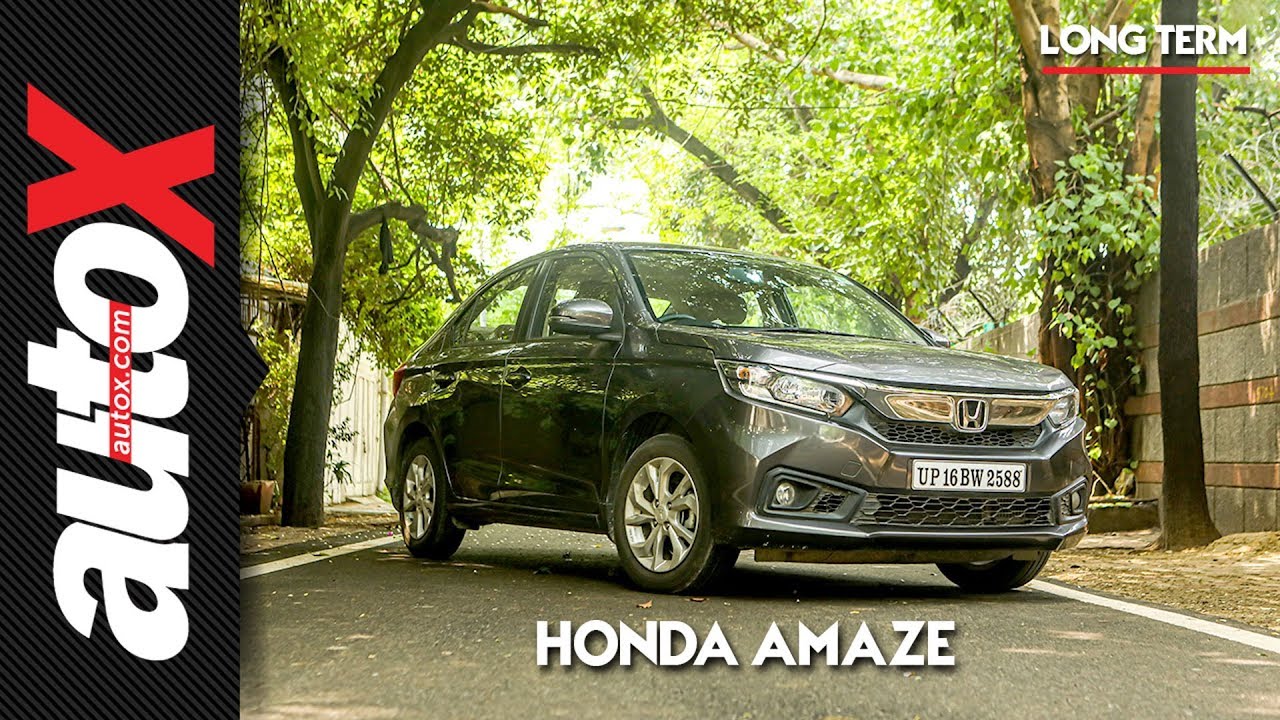 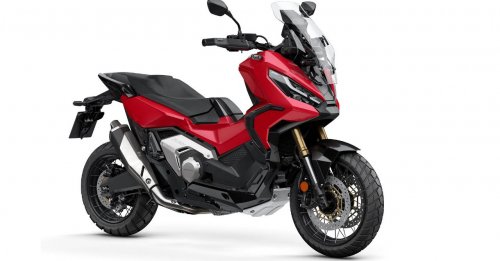 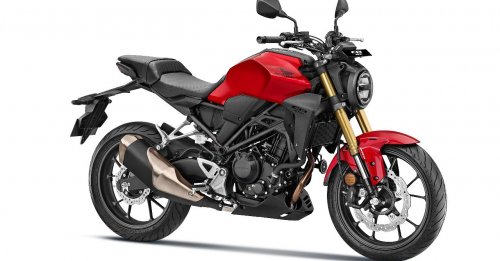 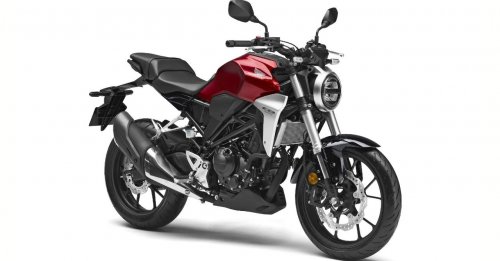 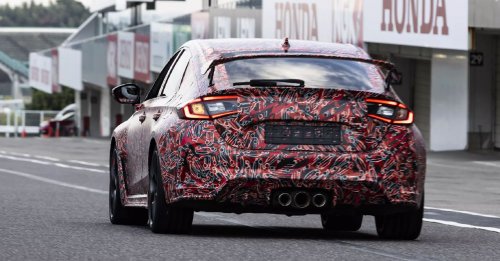