Honda in talks with Google's Waymo to develop self-driving cars 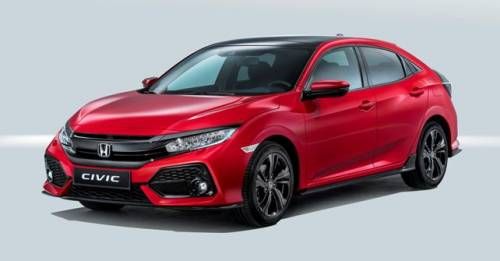 Honda will provide specially modified cars to Waymo in order to develop self-driving technology for its vehicles.

Autonomous driving has been touted as the future of motoring. And while not all car manufacturers agree with that notion, others have already started developing self-driving cars. There’re of course two ways to go about it – either you do the research and development alone, or join hands with organisations that have expertise in self-driving car technology. Honda has decided to take the latter route.

According to a statement released by Honda, the Japanese firm is currently in talks with Waymo – Google’s self-driving car project – in order to develop fully autonomous vehicles. Waymo has been testing various self-driving prototypes for the past 9 years, so it won’t be wrong to say that they come with a little bit of credibility to start with. Recently, Waymo also added 100 Chrysler Pacifica hybrid minivans to its fleet of self-driving cars in the US because it wants to test its technology in different types of cars.

Now, if Honda strikes a deal with the Google-owned firm, initially, it will only be a technical collaboration between the company’s research division and Waymo’s self-driving technology team. Both the teams will be working on the integration of fully self-driving sensors, software and computer into Honda vehicles. For this project, Honda will be providing Waymo with specially modified vehicles so as to accommodate self-driving technology. The vehicles will be tested in four cities in the US.

Honda has previously said that it wants to put automated driving capabilities in its cars sometime around 2020. However, by joining hands with Waymo, the company will be looking to bring fully self-driving cars in the near future. In return, Waymo will be able to put its driverless technology into different make & models. A win-win situation for both the firms? Only time will tell…