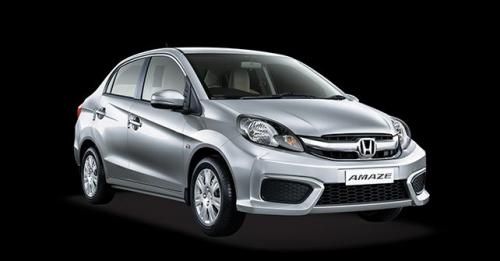 Honda has launched special edition models in India for the Amaze, City and the WR-V.

To celebrate the 20th anniversary of the Honda City in the Indian market, Honda has a launched a special edition of the car available in the top ‘ZX’ variant. The Honda City 20th Anniversary Edition features a Front Bumper Centre & Side Garnish, Door Lower Garnish, and Trunk End Moulding and additionally comes with a one-month subscription to Honda Connect. The Honda City special edition is priced at Rs. 13,74,532 for the petrol CVT version and Rs. 13,82,382 for the diesel manual, ex-showroom Delhi. 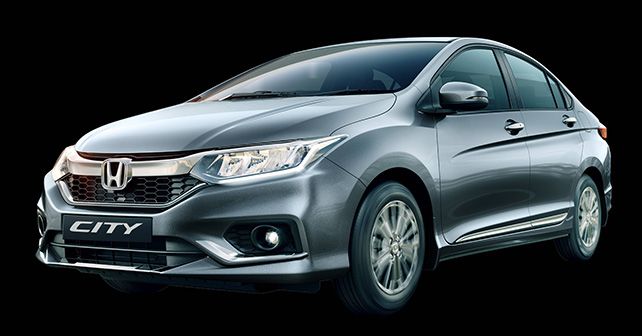 With the Amaze sub-4 metre compact sedan, Honda has introduced the Pride Edition which features an advanced infotainment system, enhanced exterior and safety feature. The infotainment system in the Amaze Price Edition features a 17.7cm system with audio, video and navigation system, new Seat Covers, Front Centre Arm Rest and Steering Wheel Cover in the interior. On the exterior of the car, it gets door edge garnish and a Pride Edition emblem. The Pride Edition is only offered with the Honda Amaze S(O) manual variant with the addition of rear parking sensors for a price of Rs. 6,29,900 (ex-showroom Delhi) for the petrol and Rs. 7,83,486 (ex-showroom Delhi) for the diesel. 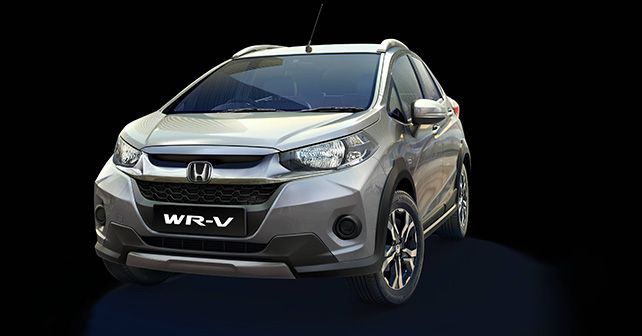 And finally, the Honda WR-V Edge Edition is priced at Rs. 8,01,017 for the manual petrol and Rs. 9,04,683 for the manual diesel version. The Edge Edition is only offered in the higher ‘S’ trim and comes with 16-inch gunmetal finish multi-spoke alloy wheels with the addition of a Rear Camera with IRVM Display and Rear Parking Sensors along with one-month free subscription of Honda Connect.