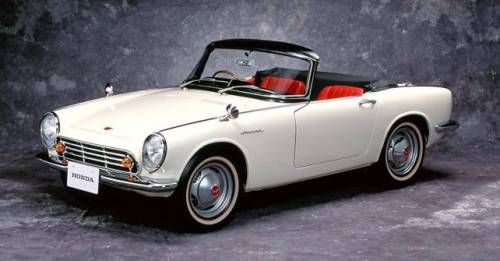 After being in the business of building cars for over 53 years, Honda crosses 100 million-unit global production milestone.

This is the big one! Honda has achieved a remarkable feat as it rolled out its 100 millionth car recently. Established in 1948, Honda started its automobile production in 1963, and in just over 53 years, the manufacturer has built 100 million cars for customers across the globe!

Honda’s current achievement inevitably calls for a quick look at the manufacturer’s illustrious history of making cars. The first car built by Honda was the T360 mini-truck (shown in the image below) that came out in the year 1963. This was quickly followed by the arrival of the S500 sportscar (image above). A year later, Honda built its first dedicated plant for automobile production in Sayama City. And like they say, the rest is history. Over the next 5 decades, the world saw Honda go from strength to strength. Unarguably, Honda is one of the strongest players in the automotive industry today. The Japanese auto giant has over 34 production units - including 2 in India (Noida & Tapukara) - across 5 continents. 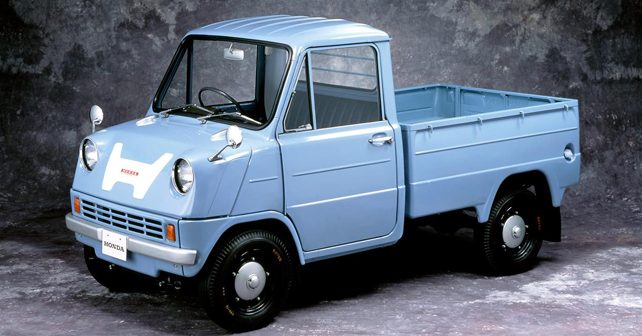 Commenting on the occasion, Takahiro Hachigo, President and CEO of Honda Motor, said: “Thanks to the support from our customers around the world, Honda was able to deliver 100 million automobiles. The passion of our company founder who wanted to help people in their daily lives and pursue the joy of driving has been inherited by Honda associates as the original starting point of Honda automobile manufacturing. Striving to meet the next 100 million customers, Honda will continue delivering increasingly attractive products.” 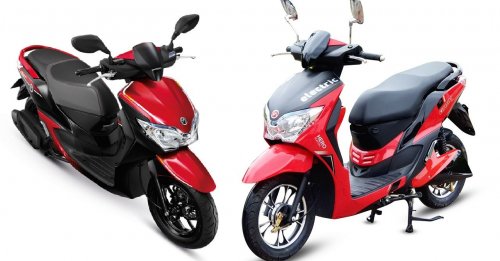 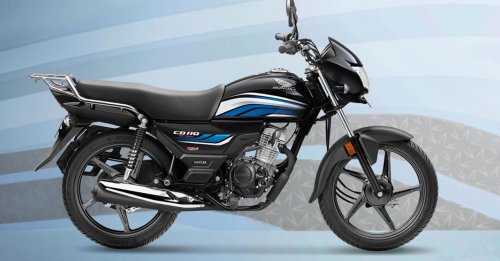