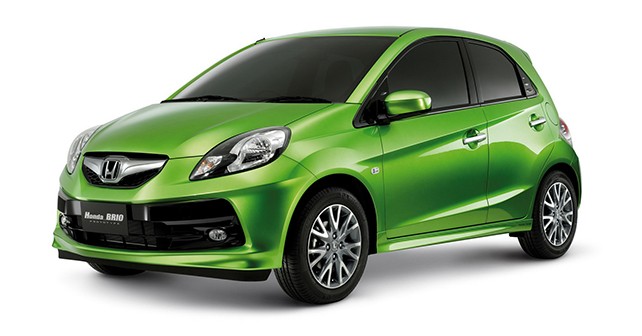 As a part of a global exercise, Honda has decided to recall 2,338 cars in India. The reason is incorrect assembly of Baffle Plate which can result in the pressure inside the inflator to rise excessively eventually causing serious harm to the occupants.

Under this exercise, 1,040 units of Honda Brio, 1,235 units of Honda Amaze and 63 units of Honda CR-V, that were made between September 2011 and July 2014, will get the due replacement for free at all the HCIL dealerships across India. Honda will contact the consumers individually, but the customers can also check if their car will be covered under this program by submitting their Vehicle Identification Number (VIN) at the Honda India website.

So far, no incident has been reported in India because of this part, but there have been four deaths and 30 injuries in the USA in the cars where the airbags, made by a particular Japanese manufacturer known as Takata Corporation, spray shrapnel, when deployed, at the occupants of the car.

The situation has also been worsened by the fact that Nissan India recalled 9,000 cars last week for the same reason. This number is the latest addition in the six million cars that Honda has recalled globally since 2008 for the same cause.