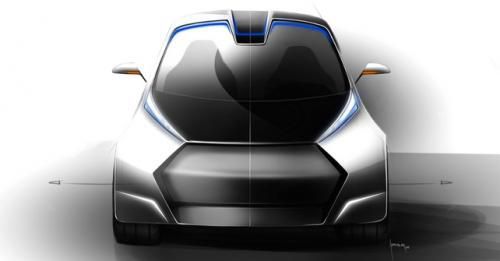 Delhi-based electric vehicle (EV) startup, Hriman Motors, is gearing up to launch its debut model in the Indian market soon.

The first vehicle from Hriman will be a 2-seater car, called RT90. While Hriman hasn’t revealed much about the body style of its debut model, the teaser image makes it clear that it will, most certainly, be a hatchback.

Hirman has bold claims to make about the RT90. Most interestingly, the car is said to feature an ‘infinite battery’ - which basically implies that the battery’s life will not deplete over time, thus eliminating the hassle of replacing the battery - a problem which is quite prominent with most EVs. Then, the car is claimed to have an impressive driving range of 200km on a full charge. Additionally, Hriman is also claiming to have taken care of charging times - a single charge will take about 10 minutes on a fast DC Charger, and 1 - 2 hours on an AC charger.

The RT90 will also offer a 4G connected IoT platform. Hriman is keen on tapping into the autonomous segment. The company understands that autonomous driving has not taken off in India due to multiple reasons, however, Hriman is working on building a committed eco system to unleash the future of mass public transportation. Since EV is a connected platform and can be tracked and managed via a centralized control framework - people coming down from a metro will be able to rent a car, go shopping and then return it at one of the drop points. 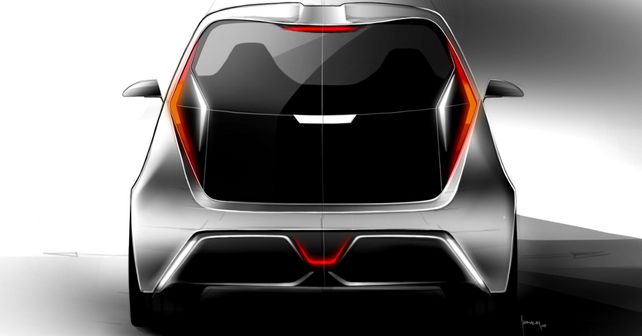 According to Hriman, the cost per kilometer for the RT90 will be around 45 paisa. The company is working on achieving a reasonable pricing for the RT90. It is also aiming to build an aluminium trellis frame chassis with ABS and FRP panels. The trellis frame will extend to the roof too, offering safety to the passengers.

The RT90 is said to hit the road by mid-2018. Meanwhile, Hriman has big future plans as well. By 2020, the company aims to launch a total of four models across various segments, which includes a 6-seater transporter bus, and a 4-seater racecar with 1MW of power.