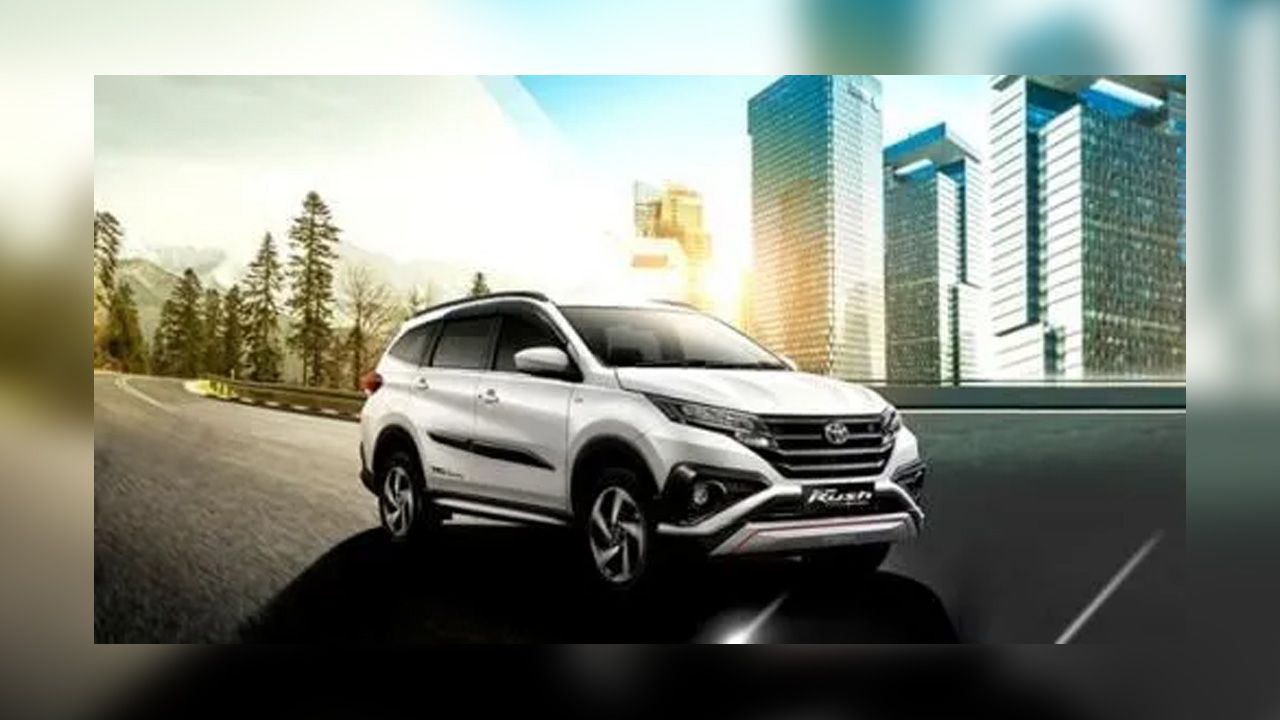 The rush has been on sale in Indonesia for quite some time, and Toyota has now unveiled the second-generation model of this small SUV.

Toyota has revealed the latest generation of its Rush small SUV in Indonesia.

The Rush is Toyota’s entry-level SUV in Indonesia, which measures 4,435mm in length, 1,695mm in width, and 1,705mm in height. This puts it roughly in the same league as the Hyundai Creta and Renault Captur. 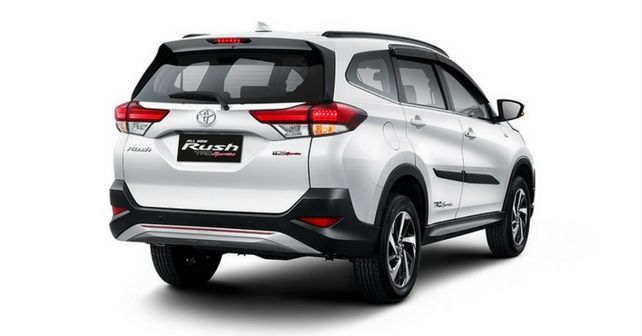 In its latest iteration, the Rush incorporates a lot of Toyota’s latest design elements, making it look like a shrunken Fortuner. Up front, it features a large grille with four chrome slats, LED headlamps with DRLs, and pronounced housings for the front fog lamps - all granting it a butch stance. The side profile of the SUV is is a bit MPV-ish - sort of reminiscent of the Honda BR-V, mostly because the Rush is a 7-seater. There is also a TRD Sportivo version which gets additional body moulding, bigger wheels, and some more additional equipment.

On the inside, the Rush features a clutter-free, yet contemporary cabin - with features like a touchscreen infotainment system, soft-touch dashboard, etc. available depending on the trim chosen. Powering the new Toyota Rush is a 1.5-litre, 4-cylinder petrol engine with 104bhp and 140Nm. A 5-speed manual or a 4-speed automatic are available transmission options. 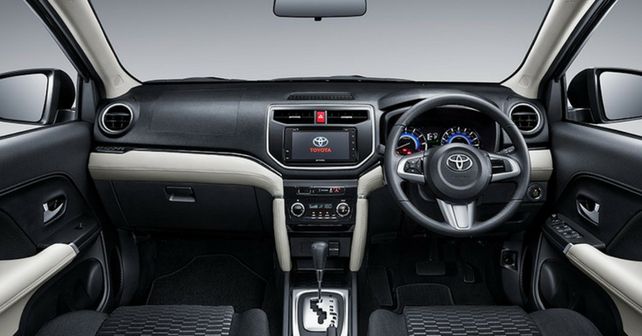 Toyota India has no presence in the small SUV space. With the market inclining heavily towards SUVs, Rush’s mini-Fortuner design can potentially make it a success in India. However, the Rush won’t be coming here anytime soon. Toyota is rumoured to first replace the aging Etios saloon with the Vios sometime in 2018.