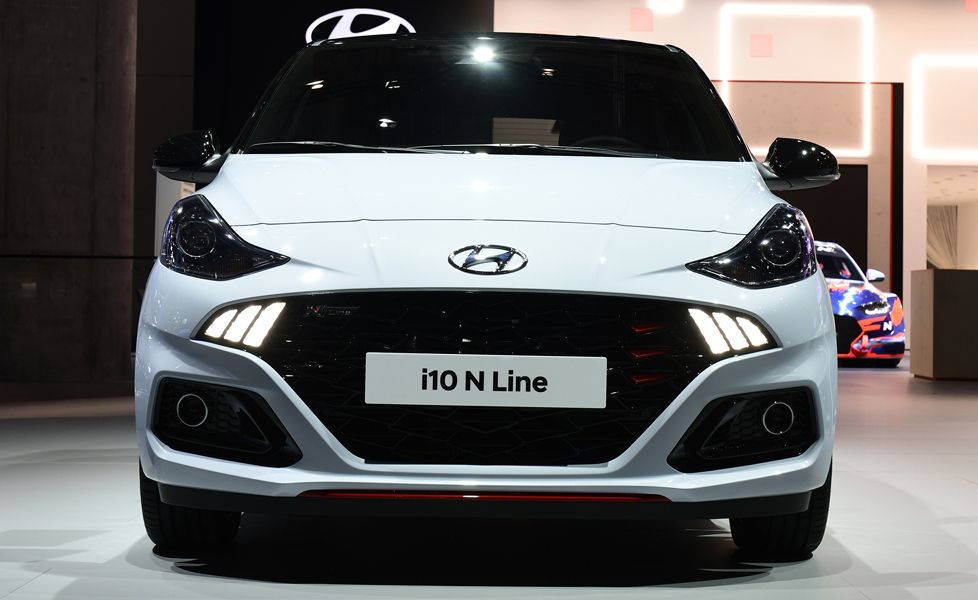 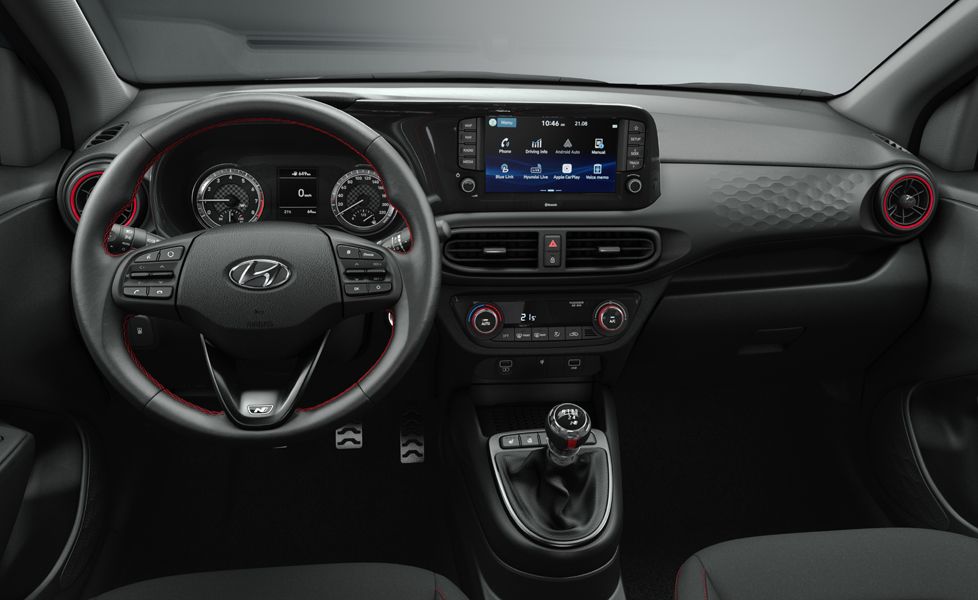 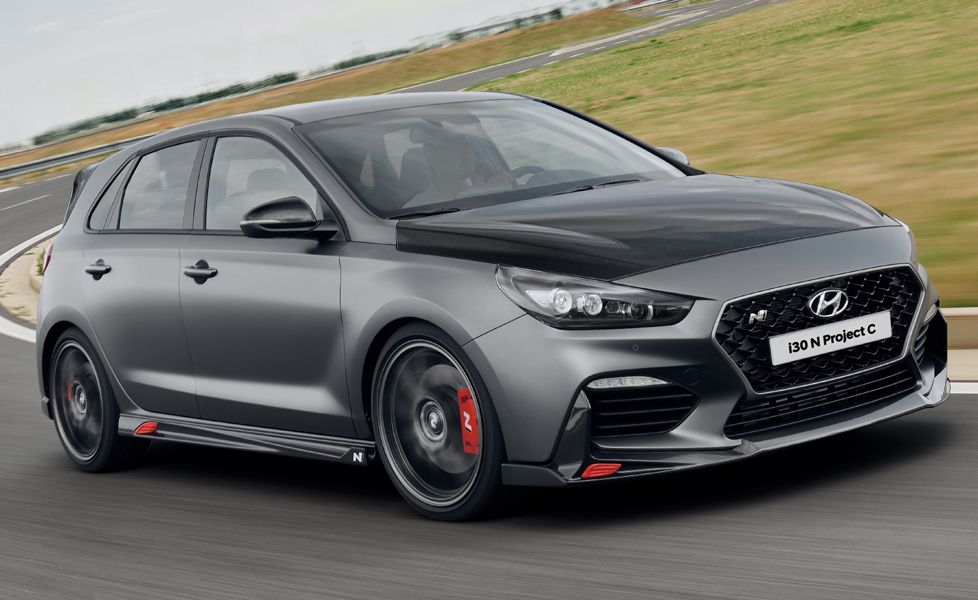 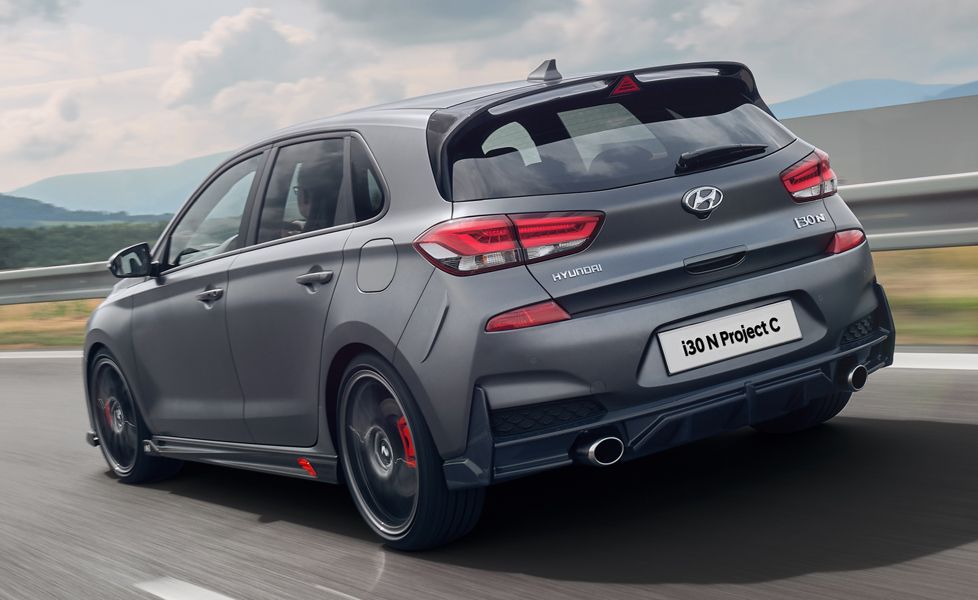 While the i10 becomes the fourth Hyundai model to undergo the 'N' treatment, the i30 N Project C loses some weight to become more hardcore.

Shortly after pulling the wraps off the all-new i10, Hyundai Motor has introduced its hotter sibling, the i10 N Line at the 2019 Frankfurt Motor Show (IAA). The i10 becomes the fourth Hyundai model (after the i30, i30 Fastback & Tucson) to get an N Line version. For those not aware, the 'N Line' is to Hyundai what 'M Sport' is to BMW, meaning that the N Line models are in-house, souped-up versions of standard Hyundai road cars. Also, the new Euro-spec i10 bears a close resemblance to the recently-launched Grand i10 Nios, with some styling differences setting the two apart, visually.

The i10 N Line, when it goes on sale in Europe in 2020, will be offered with an exclusive 1.0-litre three-cylinder T-GDi petrol motor, which develops 99bhp & 172Nm of torque. The new motor will be offered alongside the existing 1.2-litre four-cylinder MPi motor, which develops a lower 83bhp & 118Nm of torque. Only a five-speed manual option will be available with either motor.

Visual changes over the standard i10 include redesigned bumpers, an angular set of LED DRLs & a set of new 16-inch alloys. The N-specific design changes include the 'N Line' emblem, 'i10' badging finished in Red along with a skid plate & diffuser at the rear. The interiors receive N-branding on the steering wheel & gear lever, red accents on the air vents, metal pedals & sporty seats.

Along with the i10 N Line, Hyundai also gave the world a glimpse of the 130 N Project C, which is essentially a more hardcore version of the 2017 i30 N five-door hatchback. To put this into context for our readers, the Project C is to the i30N what the Mercedes SLS AMG Black was to the standard SLS AMG. In short, the Project C a stripped-down, lighter, lower & more hardcore version of the already performance-oriented i30 N Line hatchback.

Compared to the i30 N Line, the Project C sits 6mm lower and is 50kg lighter, courtesy of carbon-fibre reinforced plastic (CFRP). The Project C makes use of CFRP in the bonnet, side sills, front splitter, new rear diffuser & the manually-operated Sabelt® competition front bucket seats. Due to effective weight shedding, the Project C retains the power & torque output (370bhp, 378Nm) of the i30 N Line. The CFRP panels have been further coated only with a clear lacquer to expose the carbon fibre weave, giving the i30 N Poject C a distinct look.

Deliveries of the i30 N Project C are expected to begin by the end of 2019. However, only 600 units will be up for grabs, exclusively in European markets.