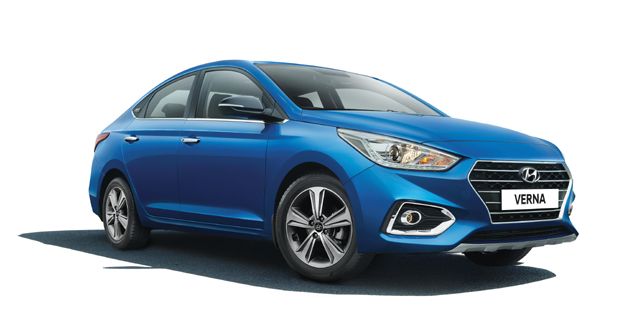 The Anniversary Edition of the Verna marks Hyundai's 20th anniversary on the Indian automotive landscape.

In order to mark its twenty years in the Indian market, Hyundai has introduced an anniversary edition of the Verna which will have a production run of just 1000 units. This limited edition of the Verna will be available in two exterior colour options: Polar White and a special edition Marina Blue. 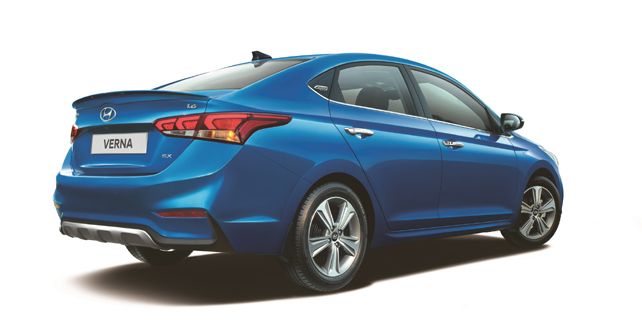 While the anniversary edition is based on the top-spec SX(O) variant of the car, it will come fitted with a lot more goodies, over and above the offerings of the standard car. The list of additional equipment includes front and rear aluminium skid plates, a rear spoiler, black-coloured ORVMs and shark-fin antenna (only with Marina Blue colour option) and a wireless phone charging option, similar to the one seen on the top-spec Creta.

Prices of the Anniversary Edition Verna:

(All prices mentioned are Ex-showroom, Delhi)