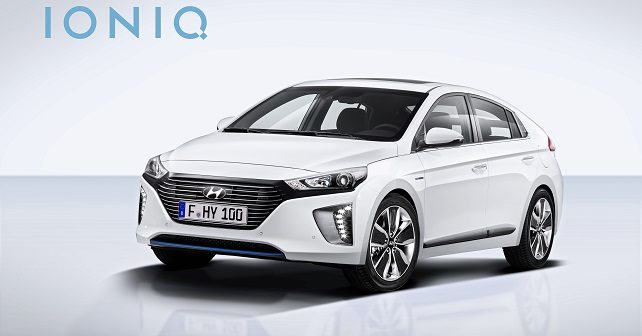 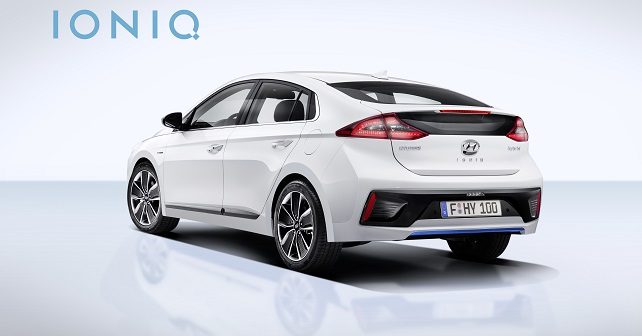 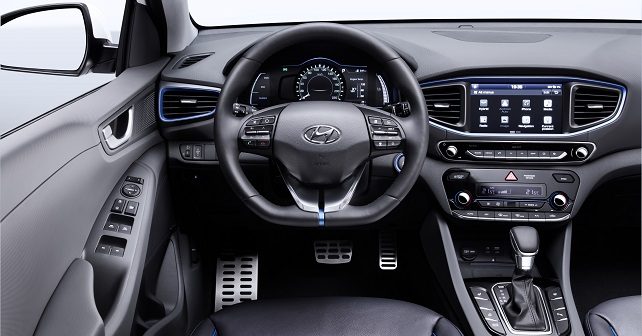 The Ioniq hybrid is equipped with a newly developed 1.6 GDI four-cylinder Kappa engine and a 43bhp electric motor, which is fed by an advanced Lithium-Ion polymer battery. The two powertrains have combined maximum output of 140bhp and 265Nm of torque. A new six-speed dual-clutch transmission (6DCT) balances performance with fuel economy. According to Hyundai, thanks to the 6DCT, the Ioniq returns 22.4 kilometres per litre beating the recently launched Toyota Prius’ fuel efficiency figures.

The Ioniq’s coupe-like silhouette is streamlined to efficiently manage airflow. This helps it to achieve a drag coefficient of 0.24 Cd, making it one of the most aerodynamic cars on sale. It also offers a host comfort, convenience, safety and connectivity features, including Apple CarPlay and Android Auto. A 7-inch TFT information cluster displays a range of digital gauges in high resolution, including a number of hybrid-specific displays.

The Ioniq comes with a host of safety features like Autonomous Emergency Brake, Lane Keeping Assist System, Lane Departure Warning System, and Blind Spot Detection with Rear Cross Traffic Alert. It is also equipped with seven airbags including a knee-airbag for the driver and structural body enhancements like adapting 53% of the body with Advanced High Strength Steel make the Ioniq’s chassis more rigid. It also comes with a coasting guide feature, which lets the driver know when to step off the accelerator, and a predictive energy management system that automatically charges or discharges the battery in advance of upcoming energy needs, for instance, ahead of an uphill drive or downhill coast.

With the launch of Ioniq, Hyundai aims to be the world's second-largest automaker in the growing global green car industry. The company aims to sell 30,000 Ioniq hybrids around the world this year, including 15,000 domestically (Korean market). Next year, Hyundai aims to sell 77,000 globally. Hyundai says it will add four more models to its green car lineup on top of the 22 models the company already plans to introduce by 2020.

The Ioniq hybrid compact will debut in Europe at the Geneva International Motor Show. The car will latter make its North American debut at the New York International Auto Show this year. 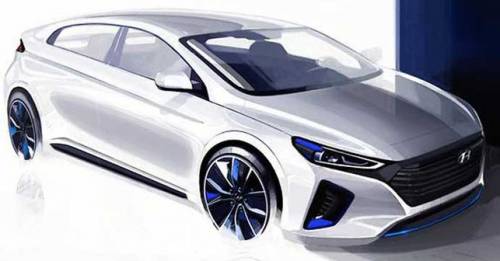 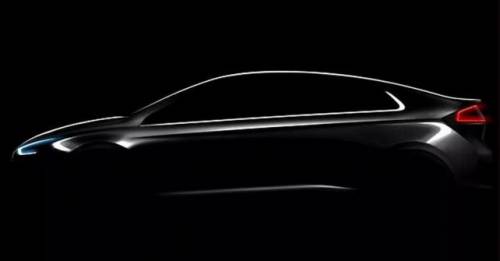