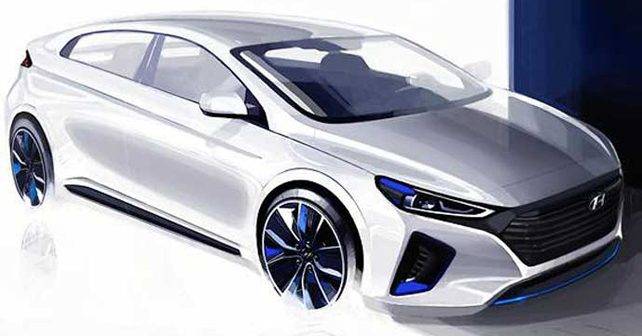 Hyundai Motor has revealed the first renderings of their IONIQ hybrid fuel vehicle, due for debut later this year.

Hyundai Motor has released the first renderings of new IONIQ hybrid vehicle. The IONIQ is set to be an alternatively fueled hybrid vehicle scheduled for its global debut this month in Korea.

The IONIQ is ready for pre-order in the Korean market with a choice of full electric, plug-in gasoline / electric hybrid, or gasoline / electric hybrid powertrains. Hyundai still hasn’t released further technical details regarding engine specifications. The car will only be available in select markets therefore its arrival in India seems unlikely. 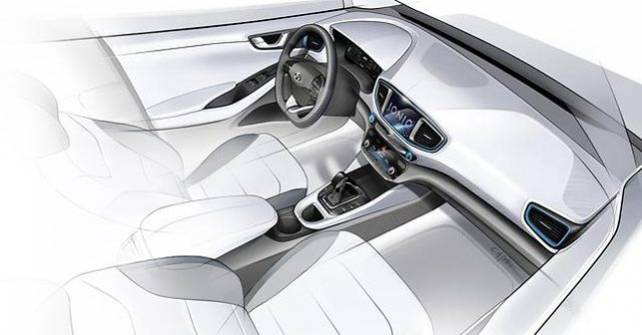 Hyundai claims that they have designed the IONIQ to be as aerodynamic as possible. The front of the car will host the Hyundai signature hexagonal grille which flows into the headlamps. The body shape suggests that the IONIQ will be a 4 door compact vehicle set to be as efficient and economical as possible by minimising wind resistance and managing airflow, thus increasing fuel efficiency. The interior will consist of eco-friendly materials while maintaining Hyundai’s signature design cues.

Hyundai will unveil the IONIQ at the Geneva International Motor Show and the New York Auto Show in March 2016 after its world premiere in Korea scheduled in January 2016.