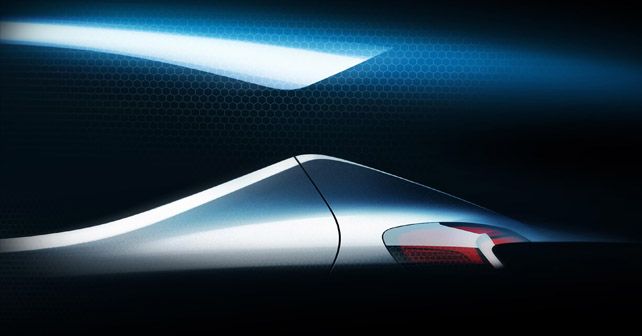 Hyundai has dropped a teaser of an all-new model for the European market. The upcoming car could be the next-gen Grand i10, which is all set to make its global debut in India on August 20, 2019.

Hyundai has teased a brand new car for the European market. The Korean automaker will be revealing the new model at this year’s Frankfurt Motor Show in September. While there’s no news as to what this new model is, it’s very likely that it’s the European version of the next-gen Grand i10, which launches in India on August 20, 2019.

From the teaser, the only thing that we could make out is that it’ll have a floating roof effect along with a blacked-out C-pillar. But if it’s the new generation of the Grand i10, then there are a few things that we know already. For starters, the new model is expected to have a sharper and sleeker design than the current model, and it’s going to be loaded with connectivity features, including Hyundai’s Blue Link connected car services, which made its debut with the Venue recently. It’s also expected to get a new 8.0-inch touchscreen infotainment system.

Powertrain options will likely include a new set of BS-VI compliant 1.2-litre petrol and diesel engines for the Indian market. These engines are expected to be based on the same powertrains that are currently on offer with the Grand i10. A 5-speed manual gearbox will be standard, while Hyundai is reportedly going to replace the torque converter automatic with an AMT gearbox in the new model