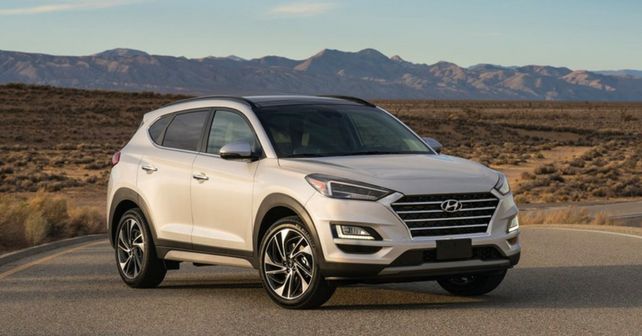 The Tucson facelift with mild-hybrid tech goes on sale in Europe in July.

Just weeks after its sister car, Kia Sportage, was revealed with a mild-hybrid diesel powertrain, the Hyundai Tucson is now confirmed to feature the same technology. Production of the Tucson facelift, which was revealed a few months back, starts this month.

The 48V mild-hybrid powertrain system will be available in combination with the 2.0-litre diesel engine. The diesel engine is the most powerful in Tucson’s powertrain lineup, offering an output of 184bhp. It comes with four-wheel drive and can be paired with a 6-speed manual transmission or optionally with the newly developed 8-speed automatic transmission.

The mild-hybrid technology comprises of a lithium-ion battery, a Mild Hybrid Starter Generator (MHSG), a LDC converter (Low Voltage DC/DC) and an inverter. Under acceleration the MHSG supports the engine with up to 12kW and thereby reducing fuel consumption. 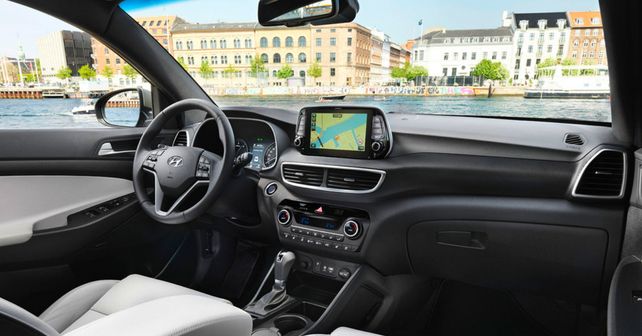 The system switches automatically between mechanical use of the engine and energy recuperation. The MHSG assists the combustion engine by discharging the battery to reduce engine load with light acceleration or to provide additional torque to the engine under strong acceleration. During in-gear deceleration and braking, energy is recuperated to recharge the battery. In this way, the system is claimed to improve the engine’s fuel economy and CO2 emissions.

The Hyundai Tucson facelift brings with it a subtly tewaked exterior design and a comprehensively updated look for the dashboard. Since Hyundai manages to move a decent number of Tucsons in India every month, we can expect the facelifted model to arrive here in not too distant future. No surety on the mild-hybrid tech making it here though.