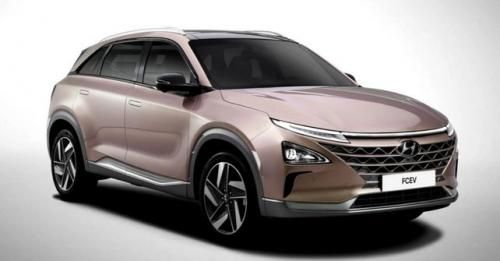 The fuel cell electric vehicle is a part of Hyundai-Kia’s bigger plan to develop 21 eco-friendly vehicles by 2020 across various powertrains – electric, hybrid and fuel cell.

Hyundai has digitally revealed its 2018 hydrogen fuel cell electric vehicle (FCEV) ahead of its dynamic debut at the Consumer Electronics Show (CES) 2018.

Hyundai has not unveiled exact details of the upcoming SUV, not even its name. However, we know that it will succeed the Tucson/ix35 Fuel Cell. Also, this near production-ready concept draws heavy inspiration from the Hyundai FE Fuel Cell concept, which was shown at the Geneva Motor Show 2017.

The FE Fuel Cell Concept has a range of 800km and a 30 per cent higher power density as compared to the outgoing Tucson Fuel Cell. So, we can expect the same tech to be adopted by the production FCEV as well. 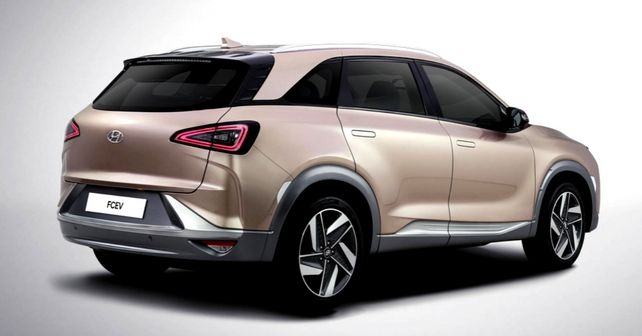 The bigger news, however, is that the FCEV will also mark Hyundai’s entry into the world of autonomous vehicles. The Korean company has already announced that its first fully autonomous car will arrive in 2021, and it will be developed in collaboration with self-driving technology company, Aurora. Therefore, expect the FCEV to feature some form of semi-autonomous driving tech.