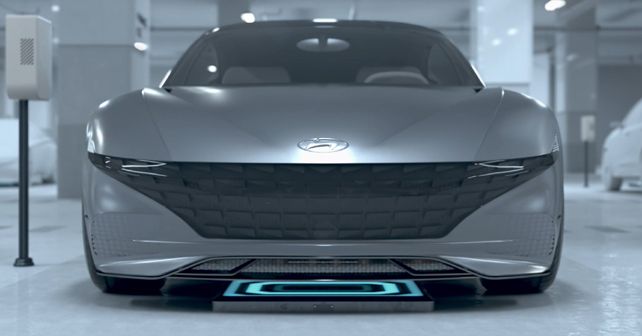 Hyundai, in association with Kia, has developed a fully-autonomous EV charging ecosystem, which involves the driver controlling the whereabouts of his/her EV via their smartphone. When the battery level in the car reaches a critical level, the link between the user's smartphone and the car's interface automatically locates a vacant charging station. Upon commanding the vehicle to go charge itself, the smartphone then directs the car to it, without any aid from the driver.

However, here the charging of the EV does not take place through a conventional cable-based connector. Instead, the car simply parks itself over a magnetic induction-based wireless charging platform to charge itself. Once fully charged, the AVPS kicks in and leads the car away from the charging bay. The car then finds a vacant parking spot and parks itself. Once the driver needs to use the car again, he/she simply has to call the car back through the phone. The car will then autonomously locate the driver via GPS and reach the destination. 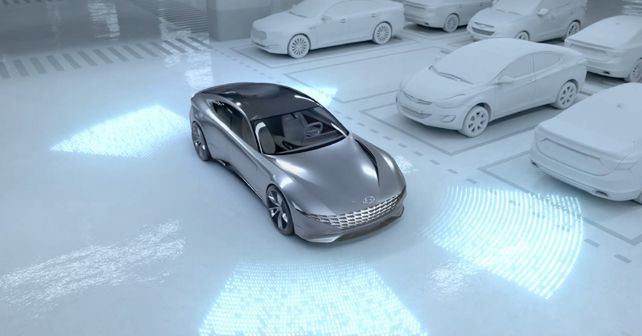 As the entire ecosystem runs on the basis of constant connectivity between the parking facility, the charging bay, the car and the driver's smartphone, the setup will only be feasible in areas that are equipped with the real-time data transmitting capabilities. However, don't expect this technology to reach the common public anytime soon, as Hyundai and Kia are considering to commercialise the technology only upon the launch of Level 4 autonomous vehicles, which will take place around 2025.