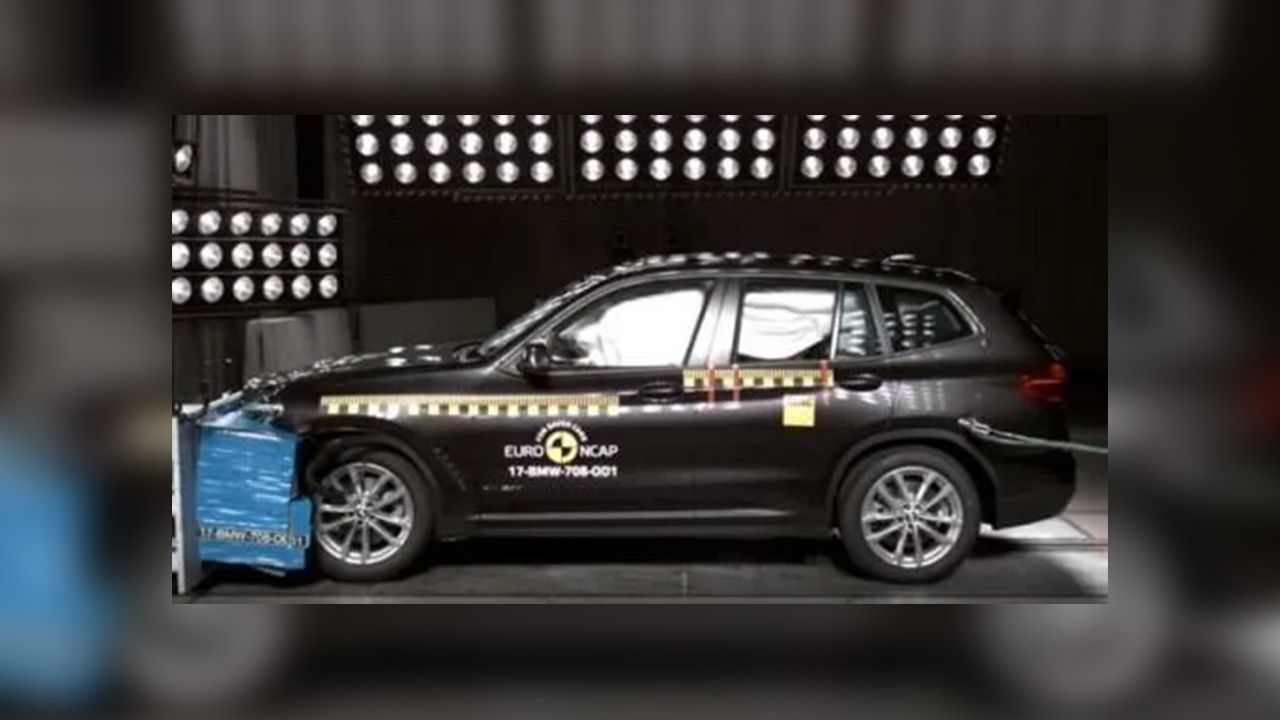 Both the 6 Series GT and the new X3 were globally revealed in mid-2017 and are expected to be launched in India in the first half of 2018.

The 6 Series GT scored very well on adult and child occupant front. For pedestrian safety, the 6 Series GT has an 'active' bonnet, which means that sensors detect when a pedestrian has been struck and actuators lift the bonnet by the bottom of the windshield, providing greater clearance between its top surface and hard structures in the engine bay. 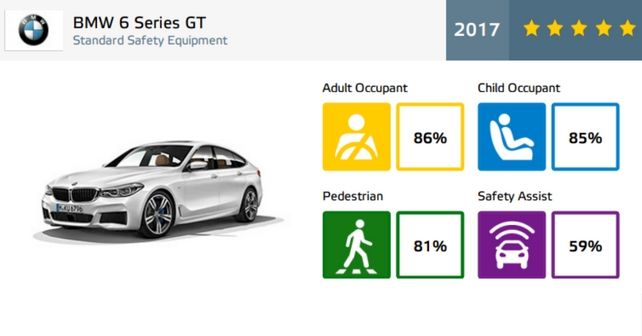 The GT also sports a standard-fit autonomous emergency braking system, which in the tests showed good performance in terms of functionality at highway speeds. Collision was avoided in almost all circumstances and mitigated in others. A driver-set speed assistance system allows the driver to limit the maximum speed of the vehicle as he sees appropriate. A seatbelt reminder has also been provided for all seating positions.

Coming to the new X3, the passenger compartment of the SUV remained stable in the frontal offset test. The new X3 comes loaded with almost all the aforementioned safety gear and gadgetry from the 6 Series GT, thus achieving more or less a similar score under the same test conditions. 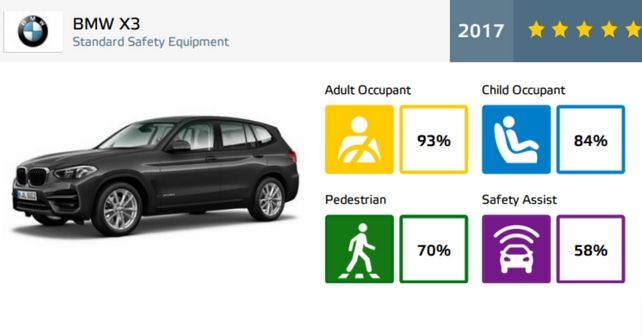 A thing worth noting is that the autonomous safety systems, which played a key role in helping these cars achieve 5/5 rating, will very likely be disabled on the India-spec variants of these BMWs. This is due to uncertainties in laws over using radar-based systems in the country.

The 6 Series GT is largely based on the new 5 Series saloon, albeit it comes with a few modifications and a unique saloon wagon-style rear end with a liftback tailgate. The all-new X3, on the other hand, will replace the aging current-gen model in India to better compete with new rivals like the new Volvo XC60, Land Rover Discovery Sport and Mercedes-Benz GLC.