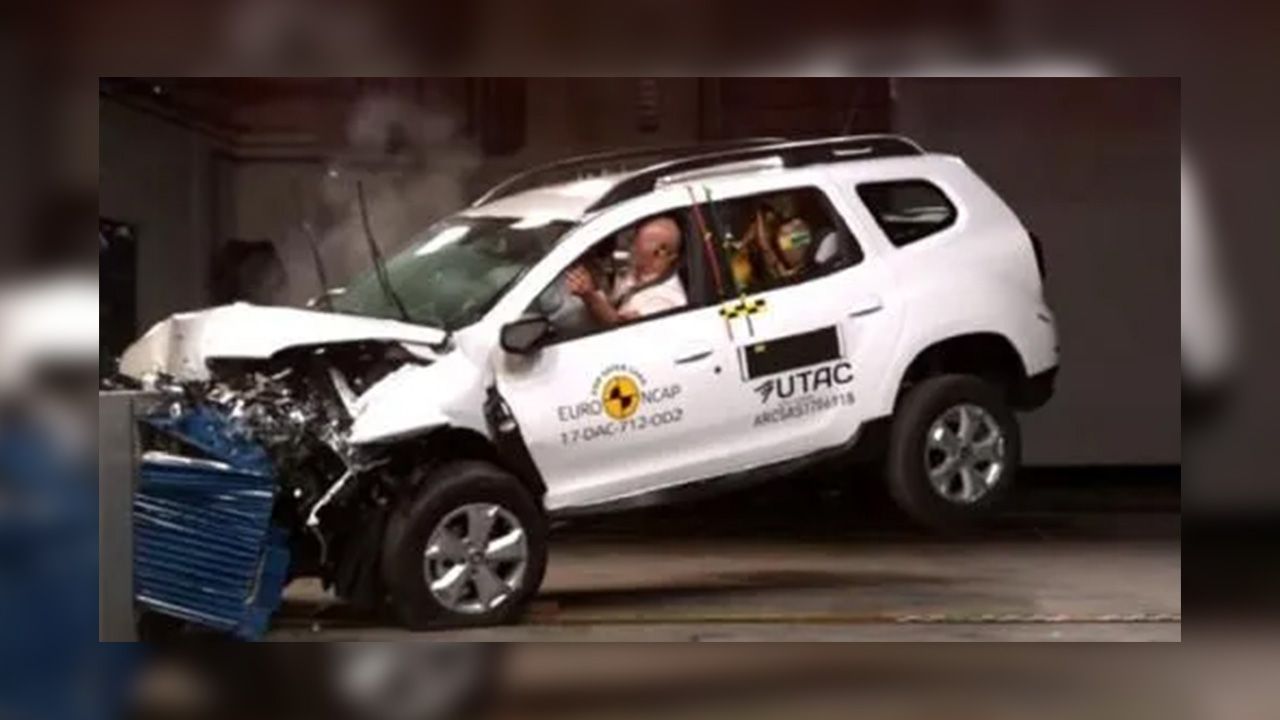 The Dacia Duster tested by Euro NCAP is the badge engineered version of the new Renault Duster, which is sold in Europe under the low cost Dacia moniker.

European New Car Assessment Program (Euro NCAP) has put the all-new Dacia Duster through its series of stringent crash tests. The small SUV managed to score a mediocre 3/5, just like its predecessor.

According to the NCAP tests, the passenger compartment of the Duster remained stable in the frontal offset test. It received a score of 71 per cent in adult protection, 68 per cent in child occupant protection, 56 per cent in pedestrian protection and 37 per cent in safety assist category.

Obviously, being a budget offering, advanced autonomous safety features remain absent on the Duster. The Duster has, as standard, a seatbelt reminder for the front and rear seats, and a driver-set speed limiter. The pedestrian protection score was a lit lower because the protection provided by the bonnet to the head of a struck pedestrian was predominantly good or adequate but poor results were recorded along the base of the windscreen and along the stiff windscreen pillars. 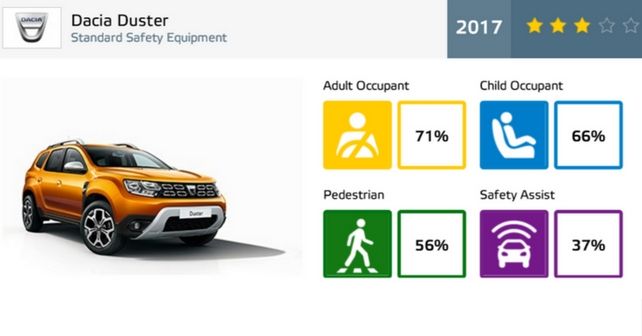 Earlier this year, Renault India was hit by controversy when Global NCAP discovered that the current India-spec Duster was structurally inferior to the car that was imported to Latin America. Let’s hope the new India-spec model won’t compromise on safety.

All being said, there is still some time before the all-new Duster comes to India. Renault is presently focused on promoting its brand new Captur - a premium alternative to the current Duster. We speculate the new Duster to arrive here not anytime before the end of 2018.