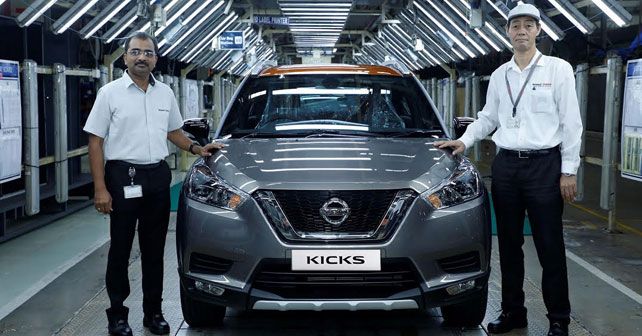 Here’s a look at what the Nissan Kicks for India is going to have on offer when it goes on sale.

Nissan has announced that the company has commenced production of its Kicks mid-size SUV for India at the company’s Chennai production facility. While the market launch of the car is scheduled for January of 2019, we will be driving the car next week ahead of its market entry.

Here’s an understanding of what you should be looking out for in the Kicks.